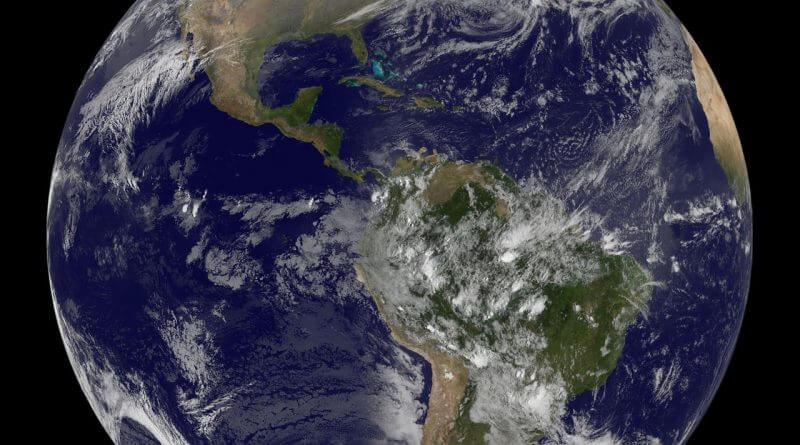 March brings: the vernal equinox on the 20th and a super Moon on the 21st. Mars is still prominent in the evening, the other visible planets appear in the early morning sky.

In February, The Council for the Protection of  Rural England asked people to take part in a star count between the 2nd of February and the 23rd. They asked people to count how many stars they could see in the constellation of Orion.

Here are the notes I submitted when observing from my back garden in Belper:

The CPRE regards anything below 10 stars as severe light pollution and gives the optimum result as 30 stars (a truly dark site). As my garden is surrounded by other houses I was not entirely surprised by these results however, it has prompted me to consider purchasing a light pollution filter, particularly when looking for hazy / diffuse objects (see my failure to spot Comet Iwamoto).

Results of this year’s survey will be used to develop the CPRE’s Interactive Map of light pollution and dark sites in England.

Observers in the DE56 area may be interested to know that there is access to a dark site nearby. See the East Midland Observer’s forum for details: Dark Site Membership.

The vernal equinox takes place on Wednesday 20th of March. This is when day and night are of almost equal length. The vernal equinox is regarded as the start of astronomical spring in the northern hemisphere. It should also be noted that British Summer Time starts on Sunday the 31st of March.

The full Earth Image (above) was taken on the 20th of March 2014, marking the first day of spring in the northern hemisphere. (courtesy of NASA images).

A Super Moon: 21st of March

The Full Moon on the 21st of March is designated as a super Moon. This means it is slightly closer to Earth than normal and so appears slightly larger.

I have not been able to spot Comet Iwamoto. It is still visible and there is a detailed map here: Comet Iwamoto fades. The map shows the path of the comet as it passes through the constellation of Auriga.

Comet Iwamoto is not a bright object, and I suspect it is too small and diffuse for me to positively identify through my current setup. I also suspect that light pollution does not help. Research suggests that a light pollution filter may help with these types of observations. They are relatively cheap and I will report back if I purchase one.

Mars is still visible in the west, shining red. Look for it as night falls. Mars is now rather distant from Earth so, although it is high up in the sky, telescope observations will only show a tiny disc (disappointing if you are expecting to see surface details and markings). However, if you have never seen Mars through a telescope give it a go – after all it is our nearest planet.

On the night of the 11th, Mars will be close to the Moon.

On the nights of the 26th – 31st of March, Mars is in the proximity of the Hyades and Pleiades open star clusters. Mars will make a nice pairing with the red star Aldebaran – the “bull’s eye” in the constellation of Taurus.

Jupiter starts its rise in the southeast at around 2.00am.

It will be close to the Moon on the 27th of March.

Venus is still shining brightly in the morning sky but is now approaching the horizon and is fairly low down. Look for it in the southeast. It will sink lower in the sky as the month progresses.

Saturn is visible in the southeast in the early morning sky. It is low down and will be hard to observe unless you have a clear horizon. It is close to the Moon on the 29th of March.

The Spot the Station website is currently showing information up to the 15th of March. ISS will move across the morning sky, in a time slot ranging from 3.16am to 5.99am.  ISS fly pasts are easily visible but are relatively short (a matter of minutes). To be sure of seeing the station it is best to check the Spot the Station site for the exact times, direction and duration of flypasts. You can also sign up for text and email alerts using the link here: Space Station Alerts. The service only alerts you to good sighting opportunities (sightings that are high in the sky and of long duration).

The astronomical society’s next “Introduction To Astronomy” evening will be held on Friday 15th of March, from 7:30 pm onwards at The Friends Meeting House, St. Helens Street, Derby, DE1 3GY.  This month there will be an observing session taking place at the Flamsteed Observatory near Brailsford. Lifts will be provided for those without transport from the Friends Meeting House and back.