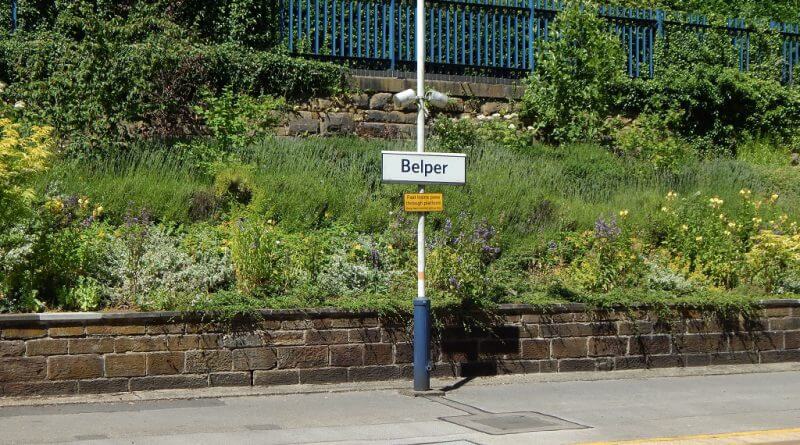 Disruptions to Belper trains will take place between 10th – 16th of February 2019 as improvements are made to the Ambergate Junction.

The improvements are part of a £13 million upgrade of the railway in Derbyshire to deliver a ‘full renewal’ of Ambergate Junction.

The major work to renew Ambergate Junction will be taking place between 10th and 16th February 2019 which will result in some changes to train services that run through Ambergate, including Derby to Matlock services (the Derwent Valley Line). There will also be a revised timetable between Sheffield/Chesterfield to Derby and London St Pancras, with fewer trains able to run during the works

East Midlands Trains said: “This is a crucial part of the rail network where the Matlock branch line leaves the Midland Main Line. Once complete, it will bring improvements to the speed at which trains can travel on this section of track and will help to improve punctuality and reliability.”

For those using the London Service fewer trains will be able to run between Sheffield and London, and a revised timetable will be in place: