Derbyshire Constabulary are investigating the disappearance of a 29 year old man, who was last seen in Amber Valley on Tuesday 11th December 2018. 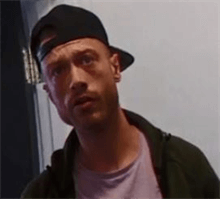 On December 18th, police issued an appeal which described Joseph.

Joseph is white, 5ft 10ins tall and of medium build. He has short mousey brown hair and blue eyes.

Joseph has a tattoo of a star on his right hand and another of the word ‘raw’ on his left hand.

Joseph Bates has links to Smalley, Heanor, Shipley Park, and Nottingham. Concern is growing for his whereabouts.

If you have seen Joseph, or know of his whereabouts, please get in contact with the police, quoting reference number 1246 of December 18.