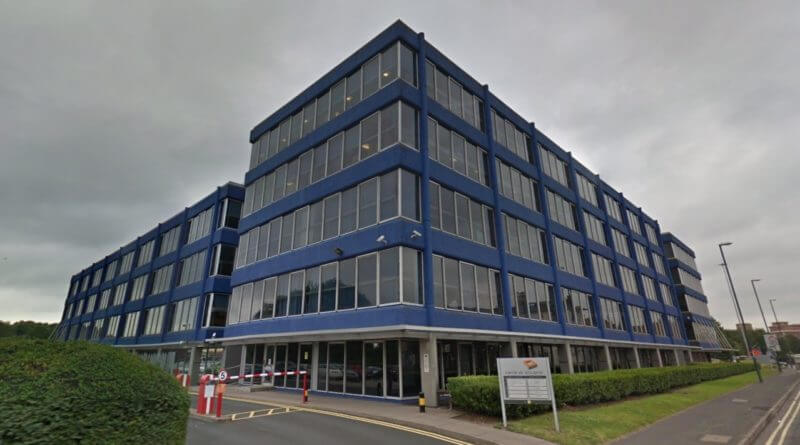 Prescriptions for gluten-free food will remain off the table for Derbyshire residents.

In January, the four Derbyshire Clinical Commissioning Groups (CCGs) announced plans to cut the prescription of gluten-free food. It said that these products were widely available elsewhere – which historically had not been the case.

The organisations, which are now set to merge, said that these products also applied to short term, minor self-limiting conditions, as well as diagnosed coeliacs.

Now, the CCGs are set to approve the continuation of this policy due to the amount of money that could be saved.

It wrote in a report that providing 3,000 patients with gluten-free products each year cost the CCGs £788,000.

By cutting these prescriptions, it saved £155,624 between April and June.

The CCGs do concede that: “Concerns regarding adherence to a gluten free diet if foods were not made available on prescription were raised during the consultation and during the decision making.  The complications of non-adherence to a gluten free diet are generally longer term and can include osteoporosis, malnutrition and increased risk of cancer.”

However, they state: “With the increased awareness of coeliac disease and gluten sensitivity, as well as a general trend towards eating less gluten, these products are now much more widely available.  All major supermarkets and many other retailers now commonly stock gluten free foods as well as other special diet alternatives both online and in-store.  Furthermore, improved food labelling now means people are able to see whether ordinary food products are free from gluten and can be safely eaten.  We acknowledge that gluten free food products are often more expensive than their gluten containing equivalents but the price difference is not as wide as it once was. It is also possible to eat a gluten free diet that follows the Eatwell Guide model for balanced eating without the need for any specialist dietary foods, simply by choosing naturally gluten free carbohydrate containing foods (e.g. rice and potatoes) as part of a healthy balanced diet.”

The CCGs also state in the report that they have received a raft of concerns from patients but only four formal complaints about the decision. They state that coeliac patients felt penalised for having a condition which is “not of their making” when the CCG continues to provide help for people with drug and alcohol addictions, which they felt were “self-inflicted”.

Coeliac disease is a lifelong autoimmune disease caused by a reaction to gluten. It is medically diagnosed, and distinct from choosing to eat less gluten.

Some also felt aggrieved by the lack of notice period, with patients feeling that this would have allowed them to adjust and source alternative products.  The report states that “many” patients were very surprised by this decision and were left feeling “vulnerable” as a result. Other patients felt that the CCG had failed to consider the impact of this decision on people who are on a low income and will struggle to pay the “inflated” prices for gluten-free products.

Further respondents felt that the decision to withdraw all products was “short-sighted” and may lead to some patients not following the correct diet, which would have a detrimental effect on their health and may cost the NHS more money in the long term.

Finally, some patients were concerned about accessibility to gluten-free food for people who can only shop locally due to the rurality of the area they live in or mobility issues.