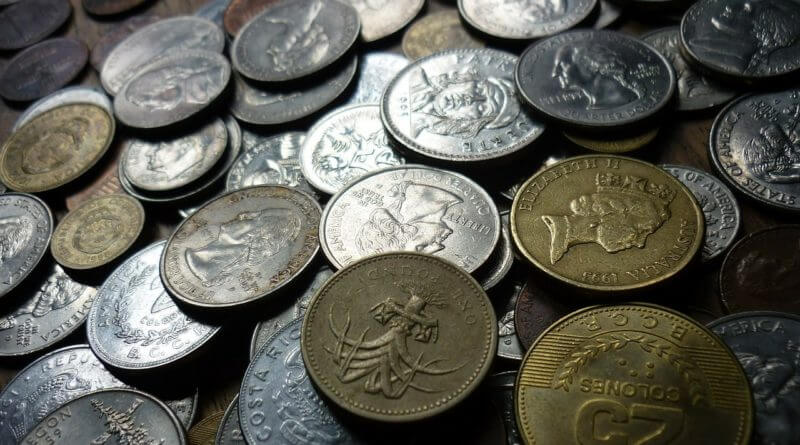 Today the Home Office published the  “Provisional Police Funding Settlement” for 2019-20.  This sets out the total amount of money going into policing next year, including how much each individual Police and Crime Commissioner in England and Wales will receive. The total settlement for the entire United Kingdom is “up to £14 billion”. This is an increase of £970m for policing nationally on the 2018/19 budget. The full £14 billion is not definite, due to the limiter “up to”.

In local terms, this means that the council tax increase which the Police and Crime Commissioner’s office recently polled residents about could happen.  Comments made by the Police and Crime Commissioner which mention having more money locally indicate that he has chosen to implement this optional council tax increase, despite citing opposition to the means of funding.

Derbyshire’s Police and Crime Commissioner Hardyal Dhindsa’s office says that this “proves his longstanding argument that austerity-driven cuts have gone too far for too long”.

Hardyal Dindsa said today: “True, we appear to be receiving £12.4m more than last year, but I believe that the majority of this uplift should come from Central Government in the form of grant funding. However, the Government clearly expects local people to pick up the increase. And, to be absolutely clear, this is not a £12.4m bonanza. Three-quarters of this is already committed. This means at best I have £4m to spend on operational frontline policing and only if I raise council tax precept by £24 per year. ”

The Government advised that they were “enabling PCCs in England to increase their police precept level for a typical (Band D) household by a maximum of £2 a month without holding a local referendum. If all PCCs in England and Wales increase precept by £24 a year, this will raise up to an additional £509 million based on current forecasts. This would take total precept funding up to around £4.1 billion.”

If the Government’s plans get the go ahead (as this settlement budget is “provisional”) the amount of council tax paid per household towards policing in Derbyshire, currently set at £192.60 a year for a Band D property, will rise to £216.60 per annum. Rises for different bands of housing are not detailed by either the Home Office or the Derbyshire Police and Crime Commissioner’s office..

PCC Hardyal Dhindsa said: “There is no doubt that this money is much needed. Derbyshire’s police funding has fallen by £40m in real terms since 2010. We have lost over 400 officers and a further 400 members of staff. Crime is going up after years of reductions. It is a toxic cocktail. True, the problems in Derbyshire are not nearly as bad as other areas. In fact, Derbyshire is one of the safest places according to Government statistics. But, and I’m pretty sure I speak for all our residents, I would like it to stay that way. People tell me they want more visibility, more technology alongside a greater focus on online crime, on hate crime or child sexual exploitation. Well, the only way we can do all that and more besides is if we have more money to do it with. It’s also important to point out that this money will not dissolve the current problems overnight. It will take years to undo the damage of the last few years. Cutting crime costs. Keeping people safe costs. And I have pledged to do both of those to the best of my ability. The Government’s plan is not the way I would have chosen to raise this essential funding, but I don’t believe we can afford to be choosy.”

The government instructed that PCCs “must” consult their local electorate on the increases in the police precept portion of council tax, if adopted, to ensure they explain how additional investment will help deliver a better police service.

One thought on “Derbyshire Residents To Be Charged £12.4 Million in Council Tax To Fund Police”