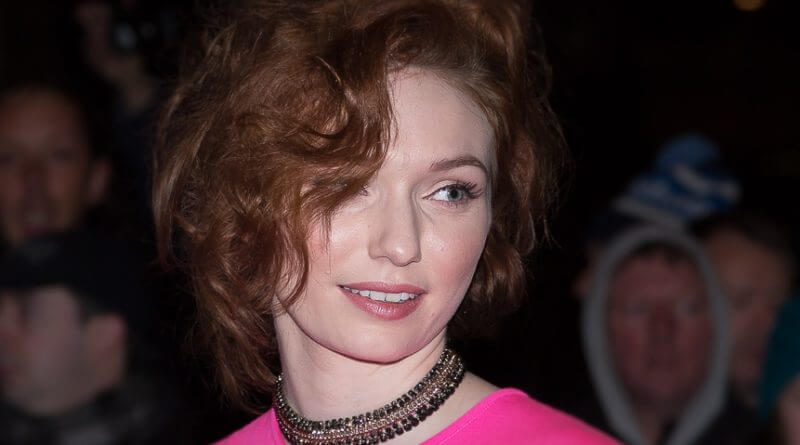 Eleanor Tomlinson, who plays “Demelza” in BBC1’s BAFTA winning of drama Poldark, has confirmed she will switch on Belper’s Christmas Lights on Friday 30 November.

Tomlinson, who also starred in Alice in Wonderland and Jack the Giant Slayer, will be joined by the Belper Mayor, Councillor Tim Sutton.

Eleanor was chosen from nominations received by the Town Council. The Council were delighted to learn that Eleanor had helped out with fundraising events for the town and has even served teas and coffees.

There will be entertainment throughout the town including late opening, children’s rides, fairground organ, charity stalls and Santa’s Grotto.

The Christmas lights will be switched on in the Memorial Gardens on King Street at 5.45pm on Friday 30 November 2018