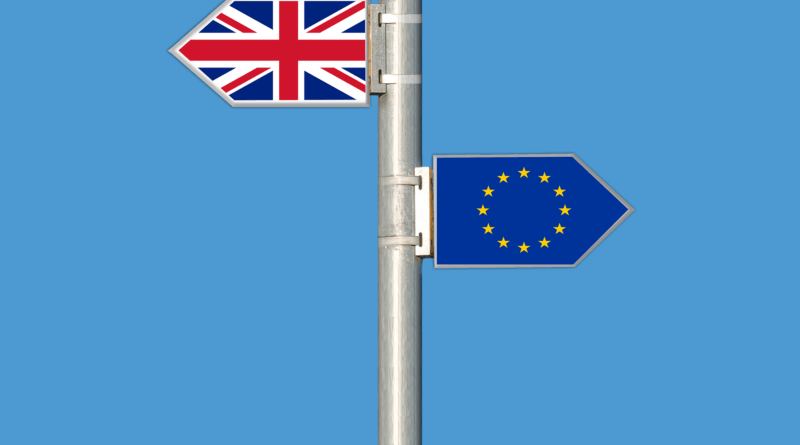 In “Democracy And Its Crisis” A C Grayling states that the proportion of the electorate that voted to leave the EU in the 2016 UK Referendum was 37%. He also states that the Referendum, the result of which is only advisory, was treated as a mandate by Government. Being only advisory, the Government decided it was not necessary to include the whole of the electorate and so British people living abroad and also European nationals living in Britain, were not given the opportunity to vote.

In discussing the turnout for the 2016 Referendum, the argument was put forward in a discussion I had recently that when people are happy with the status quo they are less likely to vote. Those most motivated to vote are those people who want a change. Few people, including the then Prime Minister David Cameron, believed that the country would vote to leave the EU.

In other European countries the proportion of votes needed for a constitutional change is much higher than that accepted by the UK Government as enough to give them a mandate for the UK to leave the EU.

AC Grayling argues that popularism does not have a democratic imperative. The loudest voices and the misrepresentation of facts and the inadequate explanation of the consequences of leaving the EU all mitigated against good and democratic decision making.

Parliament, with both major parties voting for Article 50, failed to represent the huge number of people, at least half the electorate (63% of possible electors according to A C Grayling), which included a majority of people in Northern Ireland, Scotland and major cities such as London and Manchester who voted for the UK to remain in the EU.

Regardless of all this the Government decided to treat the Referendum result as a first-past-the-post contest . When you consider that the UK has been in the EU since 1972 and any constitutional change will have long-reaching effects and implications well beyond the term of this Parliament, whichever Party is in power in the future, it is beholden on Parliament (the Government in consultation with the Opposition Parties) to fully and fairly, truly represent the context and advice given by the voters in the 2016 Referendum.

AC Grayling argues that there has been a democratic deficit in the 2016 Referendum and in the subsequent interpretation of the result of that Referendum.

3 thoughts on “Was The Brexit Referendum Democratic?”