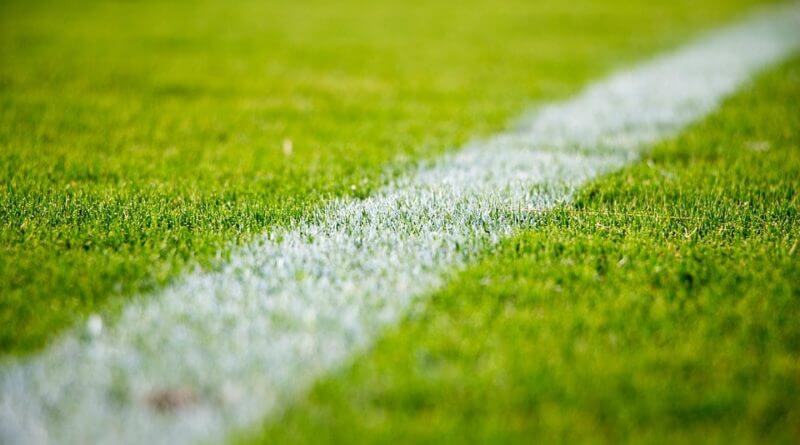 Belper Town returned to winning ways with a comfortable victory over Frickley Athletic at the Westfield Lane Stadium, and gained revenge for two heavy defeats inflicted by the Blues during last season.

Kai Hancock was preferred to Nathan Curtis who was dropped to the bench while Isaac Assenso moved to right back in place of Daral Lucas, and fit again Danny South came in alongside skipper Alex Peterson who continued in his alternative defensive role.

Former Nailers’ defender Phil Watt was in the Frickley line up having moved to the Blues from Lincoln United earlier in the season.

The Nailers arrived at South Elmsall on the back of two consecutive defeats and were keen to avoid a third against a side who had comprehensively beaten them last season, however both clubs had seen considerable change in the fortunes since then.

Belper started well and could have scored inside two minutes following a crude foul on Piteu Crouz just outside the area, but Danny South’s shot was deflected off a Belper for a goal kick.

George Milner had the ball in the net on 10 minutes and the referee immediately signaled for a goal, but the Frickley players protested and pointed to his assistant who had his flag raised, and after a seemingly lengthy conversation gave an offside decision instead.

Danny Gordon fired in a low shot that went straight to the ‘keeper two minutes later, however the Nailers had their first scare on 16 minutes when Sam Cable stole the ball off Isaac Assenso who was grateful to see Leigh Overton divert the ball wide of the upright.

Frickley then had an effort disallowed when Sam Cable prodded the ball in after a free kick rebounded to him, however this time the referee had already spotted his assistants flag and disallowed the ‘goal’.

Last season’s top scorer for the Blues Jacob Hazel, looked set to give his team the lead on 26 minutes after breaking clear and once again Leigh Overton showed his class by making the save.

At this point the hosts were having their best spell of the game and for 10 minutes or so the Nailers had some defending to do.

Derry Robson’s chance on 36 minutes seemed to change things for Belper and although he couldn’t convert it, he was presented with a much better one three minutes later when a misguided back pass gave him the opportunity to slot the ball past the keeper from an acute angle giving Belper a half time advantage.

The Nailers survived an anxious moment within a minute of the restart when Jacob Hazel got the wrong side of Cameron Clark, however the Blues’ marksman fired his shot into the chest of Leigh Overton and the game continued.

Frickley tried to put pressure on Belper and might have done better if they had managed to find their men with their passing, but a combination of tenacity and closing down by Belper players managed to snuff out most threats.

Once Belper scored their second on 58 minutes their 2 goal lead never looked in danger of being relinquished.

A piece of classic counter attack play cut the hosts wide open after Craig Nelthorpe had send George Milner away, Milner’s unselfish pass to the unmarked Kai Hancock resulted in the Belper striker firing home just inside the near post

Frickley’s one chance of reducing the arrears was completely wasted by Sam Cable in the 64th minute when all he needed to do was to lob the advancing Overton, but his attempt went well wide of its intended target.

Substitute Nathan Curtis was close to extending the Nailers’ lead on 83 minutes after a going on a great run before forcing Hugo Warhurst into a save at the foot of the near post, and when the ball came out to Craig Nelthorpe, who had time to place his shot, he lobbed the ball high over the bar.

Belper remained in comfortable control of the remainder of the game and justifiably claimed three point to keep them well placed for a play off slot come the end of the season.