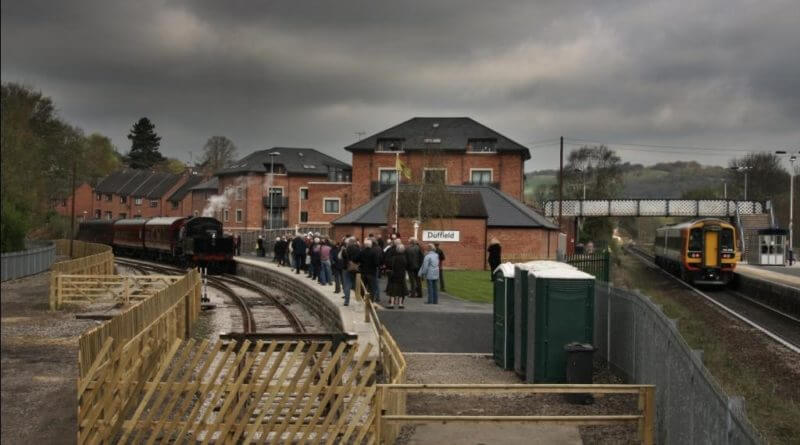 At approximately around 10:40am someone was hit by a train near Duffield.

East Midlands Trains informed the public of delays via Twitter, with the message, ” It is with regret to inform that a person has been hit by a train near to Duffield.  This will affect our services on the Matlock/Nottingham/Newark Castle route and on our Sheffield/Derby/London St. Pancras route.”

Trains are back up running along this track, but are on an hour lag, with the next train out of Belper not running until 1:58pm. The 12:58 train is cancelled.

Derbyshire Constabulary confirmed to us that they had been called at 10:45, and that the incident was fatal and that British Transport Police, who are dealing with the incident, had called the coroner.

“Officers are currently at the location, alongside colleagues from the ambulance service, however a person has been sadly pronounced dead at the scene. This incident is not currently being treated as suspicious and steps are underway to inform their family.”