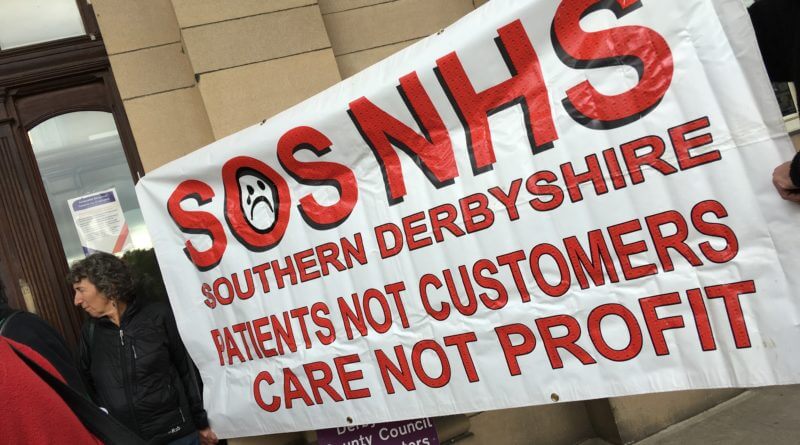 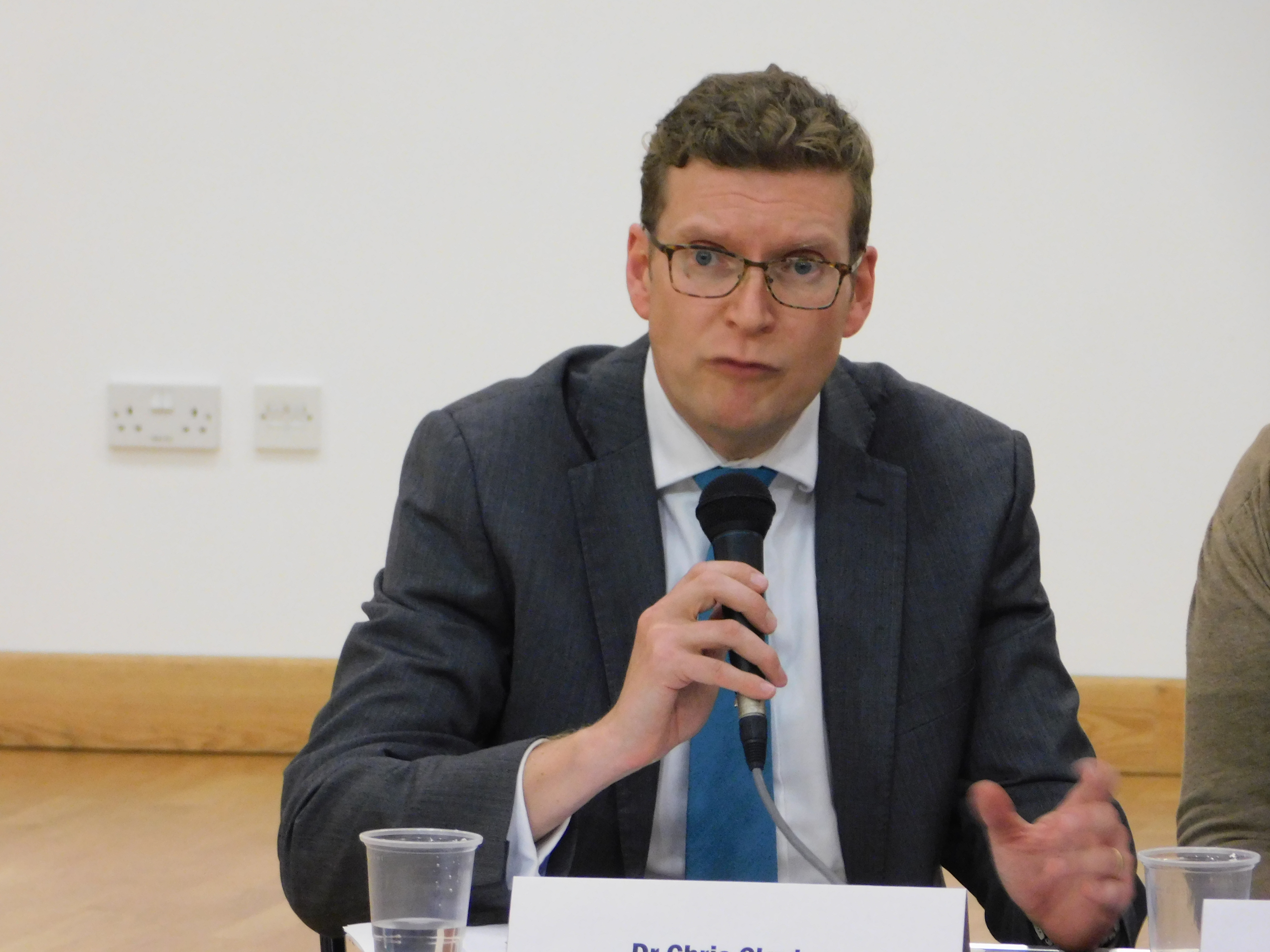 Derbyshire’s NHS chief has denied that he was hired to make cuts to services.

Dr Clayton was facing questions from councillors eager to get to the bottom of how the proposed £51 million in cuts to the NHS in the county would affect patients and staff.

He conceded that “2018-19 is not the only year in which we will have difficult conversations about our finances.”

Dr Clayton continued: “We are in the planning phase for 2019-20 and we will share that with the public and statutory consultees earlier than we have this year.

“Next year we will need to make savings in the order of four to five per cent.

“It is right to say that the finances of the NHS, in the years to come, will continue to be discussed.”

Campaigner Brenda Armitage accused Dr Clayton of being an “outsider” who was hired purely to “make cuts” at “reckless speed”.

The chief executive replied: “I respect your opinion but there are some elements in your statement that I do not agree with.

“I was not appointed, in any way, to make cuts.

“A year is a drop in the ocean compared to those who live here but I do not feel I am an outsider.

“Derbyshire does have some similarities with the rest of the country, many of its issues are not local issues.”

Dr Clayton was appointed in April last year in the first step towards a merger of the four Derbyshire CCGs (North Derbyshire, Hardwick, Erewash, Southern Derbyshire), a process which is currently ongoing and has been supported by the vast majority of those who responded to a consultation of the public and GP practices.

He was appointed alongside chief finance officer Louise Bainbridge, while the four CCGs currently retain their respective governing boards and chairs.

During today’s meeting, Dr Clayton denied that the proposed £51 million in cuts were “unreasonable”.

He said: “It is a lot of money but on the back of £1.6 billion in spending, it is proportionate.”

Dr Clayton also discussed the plans to merge Derbyshire’s four CCGs. He said the merger will help the organisations achieve the “economies of scale” required to make cuts while improving services.

He said: “The only way to pursue these savings is through a merger, it is the only way forward to consolidate the position.

“If we do not merge we are at a further risk of destabilising our position.”

In response, Conservative councillor Gary Musson said: “I would like to see decommissioning of services put on the back burner until the merger is formed.

“I am not aware of any other CCG that is going through a merger at the same time as trying to achieve a balanced budget.”

It was agreed by the committee to postpone any decision on whether the council will refer the CCG to the Secretary of State until October 31.

It also agreed to recommend that “any significant changes” to NHS services in Derbyshire are postponed until after a formal CCG merger.

If approved in November, the merger see the new organisation formed by April 2019.

As it stands, the preferred name for the new organisation is the NHS Derby and Derbyshire CCG, a decision mocked by several of the organisation’s board members at a meeting on Thursday, September 27.

The four Derbyshire CCGs currently face an uphill struggle to make £51 million in cuts by April next year – out of a total deficit of £95 million – to bring this shortfall down to £44 million.

If the CCGs meet this saving target, the remaining £44 million will be written off via a one-off grant from the Commissioner Sustainability Funds, but, if they do not, they must make the remaining cuts.

Next year, it is expected that the CCGs will face further financial difficulties, with cuts of £71 million on the cards.

So far, the CCGs have saved around a third of the £51 million mandated cuts.