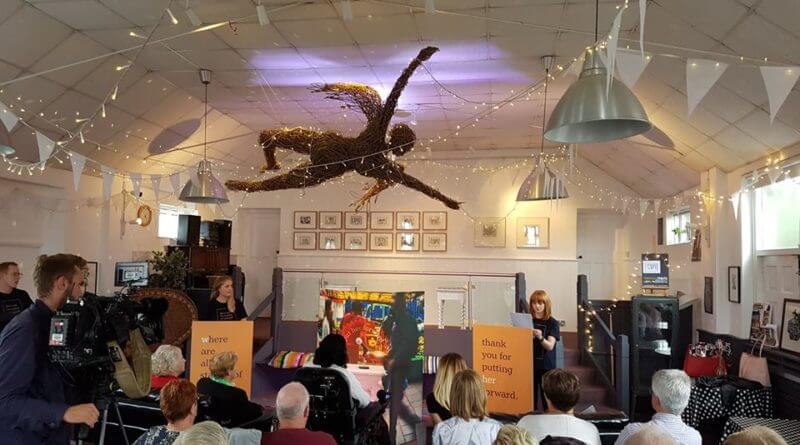 An exhibition of Ola Wilson’s work is to take place at No.28. The exhibition will include artwork, installations and performances.

Belper Games Will Not Run For Second Year