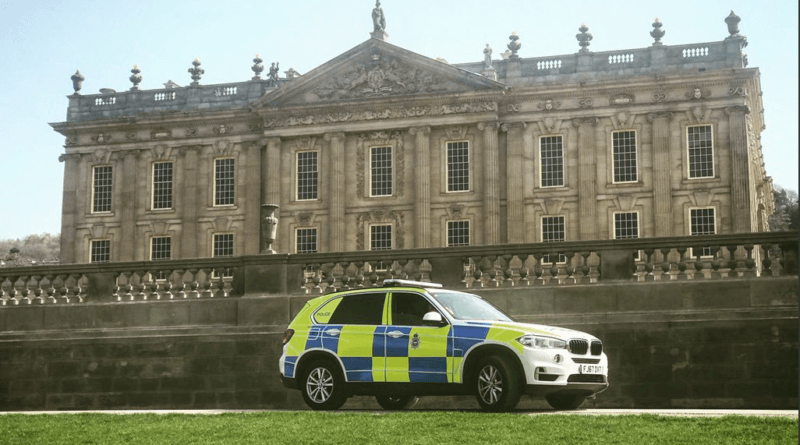 Derbyshire Constabulary’s carbon footprint has reduced by 54% in the last eight years.

Fleet emissions have dropped by 21% during the period while carbon dioxide output regarding waste disposal has seen a 25% decrease.

Utilities have formed a significant part of the saving with 41% sliced off the force’s gas outlay and electric usage plummeting by 62%.

Terry Neaves, Derbyshire Constabulary’s Director of Finance & Business Services, said: “Reducing our carbon footprint is important to us, both as a responsible spender of public money and as an ethical, environmentally aware organisation.

“In 2008, government legislation set a target of reducing emissions by 80% by 2050. These figures show that we are more than halfway there within the first decade.

“We have done a lot to make sure our buildings are energy efficient.  We are sharing more buildings with the Fire Service and making use of modern technology to keep energy use and costs low.

“We will continue to do this in future as we invest to modernise our estate and reduce our energy use further.”

A Carbon Footprint is the amount of carbon dioxide released into the atmosphere as a result of the activities of a particular individual, organisation, or community.

Police and Crime Commissioner, Hardyal Dhindsa, added:  “We all have a responsibility, personally and in our working environment, to do everything we can to reduce emissions.  It doesn’t just happen, you have to work at it and as the results show, Derbyshire Constabulary has worked very hard, with great success.”

One thought on “Derbyshire Police Cut Carbon Footprint In Half”