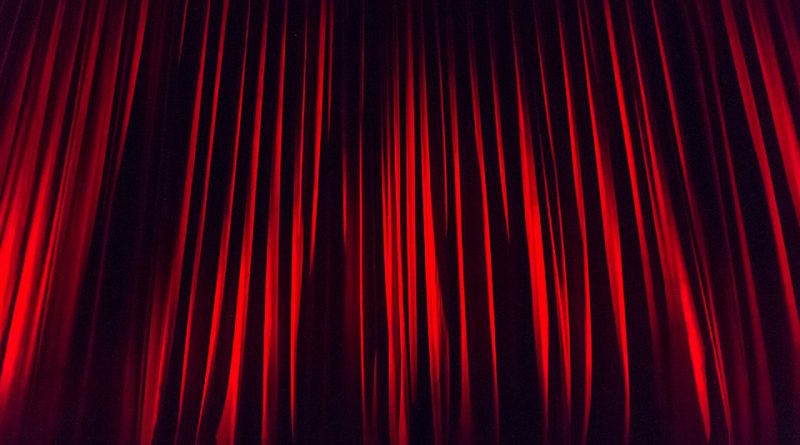 After an absence of four years, the Belper Short Play Festival will return in 2019.

Short Play Co-Ordinator Sue Reaney said: “The Short Play Festival and the Belperamble which followed were very successful. When local writers and actors suggested bringing short plays back into the Festival programme I was thrilled to take on the challenge.”

Sue went on to say: “It’s not a competition. It’s a chance for writers to see and hear their work performed. We’ll be staging as many as possible as well as offering workshops. The Short Play Festival is about exposure and working with theatre groups across the country. The Festival partnership with Derwent Valley On Demand will mean worldwide exposure in some cases.”

Scripts can be submitted by both amateur and professional writers and theatre groups.

“I’ll be inviting drama groups to come and along and perform. I’m also looking for submissions from under 16’s and schools,” Sue said.

Sue is inviting submissions on the theme of RUMOURS.

The rules are simple. The play should last no longer than 20 minutes and have no more than four characters. Props should fit into a large sports bag. In addition, the play must be original and not have received any public performance.

Submissions should be emailed to belpershortplay@gmail.com by 30 November 2018. It is free to submit scripts for writers within the DE56 English postcode and just £5 for all others.

Arts Festival Co-Ordinator George Gunby said: “Drama and music will be at the heart of the 2019 Festival. In addition to the Short Play Festival, Captive Audience Community Theatre are committed to staging three full length plays during Belper Arts Festival 2019. A feature of the Short Play initiative is the return of Independent Saturday when short plays will be performed in shops, cafes and restaurants.”