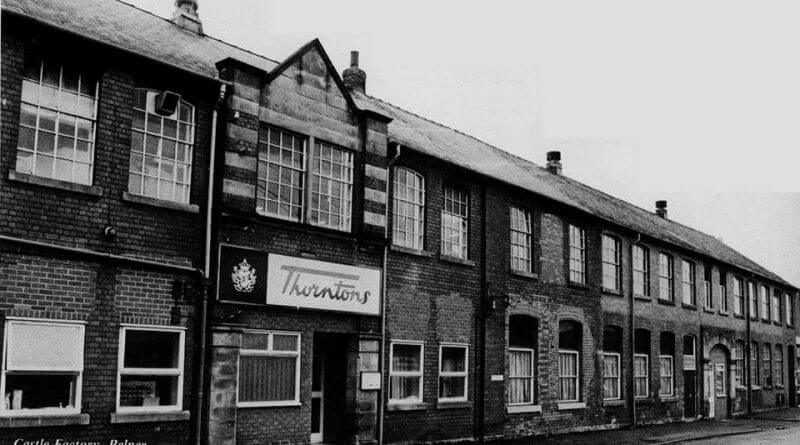 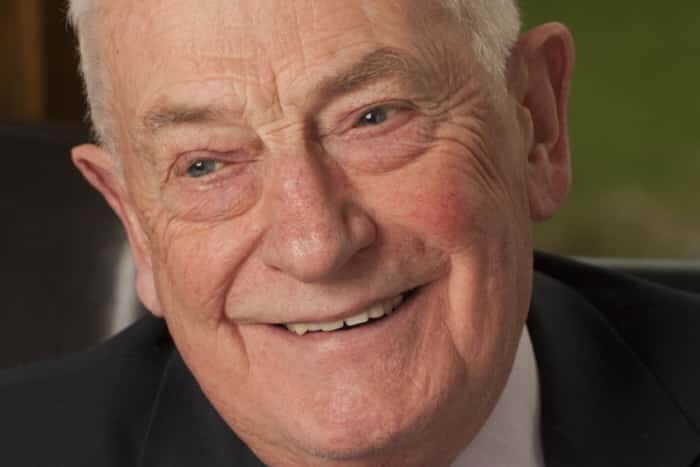 Peter Thornton, grandson of founder Joseph Thornton, died from cancer on 21st June aged 85, and was buried in a private ceremony  in Devon on 26th June.

Although Joseph Thornton started his shop in Sheffield, the family moved to Derbyshire when WW2 broke out.  After the war Peter served in the Royal Signals as a translator with the Gurkha Signal Regiment.  Upon his return to Britain (on the Windrush) he studied chocolate and sugar confectionary at the Borough Polytechnic in London and joined the family business in 1953 aged 20. He served in many roles during his 35 years with Thorntons, including company chairman, but was ousted from the board by the two brothers and cousin with whom he had inherited the company.

“I had the most tremendous battle to divert them from this idea but in the end they all used their voting shares against me. It was horrible, it was the most horrible thing to do. My life and the considerable success I’d had was completely destroyed at that time and it was incredibly difficult to start life again. Peter did however go on to more entrepreneurial endeavours.

Peter was passionate about opera and was a patron of the Buxton Opera Festival, being made an honorary life patron in 1991 after he made a large donation to the festival.

He was a keen sailor and licenced helicopter pilot, but to Belper his legacy is as an employer and as part of the history of Thorntons.

He is survived by his children, Sarah, Sam, Miles, Rebecca and William.

A public memorial service will take place at Christchurch in Belper on Wednesday July 4 at 11am, followed by refreshments at The Lion Hotel on Bridge Street.

The family have requested that donations be sent to the Force Cancer Charity, as opposed to flowers.