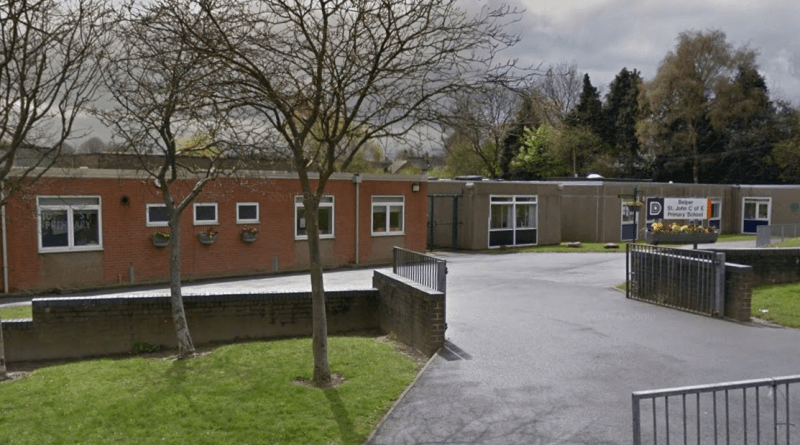 A four-classroom school extension at a Belper primary is set to get the go ahead and will create space for 140 more pupils and jobs for eight more teachers.

The plans for St John’s Primary School in Laund Nook, would also see a new studio for PE and drama and outdoor reception play area built, along with 14 further parking spots.

Belper Town Council has objected to the proposals, stating that it is “extremely concerned” that the plans will cause traffic havoc for the surrounding area, which already reaches gridlock twice a day – “to the detriment of local residents.”

In total, 41 members of the public have submitted objections to the proposed scheme.

They state that the site is too small to accommodate 620 pupils; that 14 new parking places is not adequate; traffic surveys were carried out at an “inappropriate time of day”; parking near the school should be for residents only; fears for road safety; and increased noise. 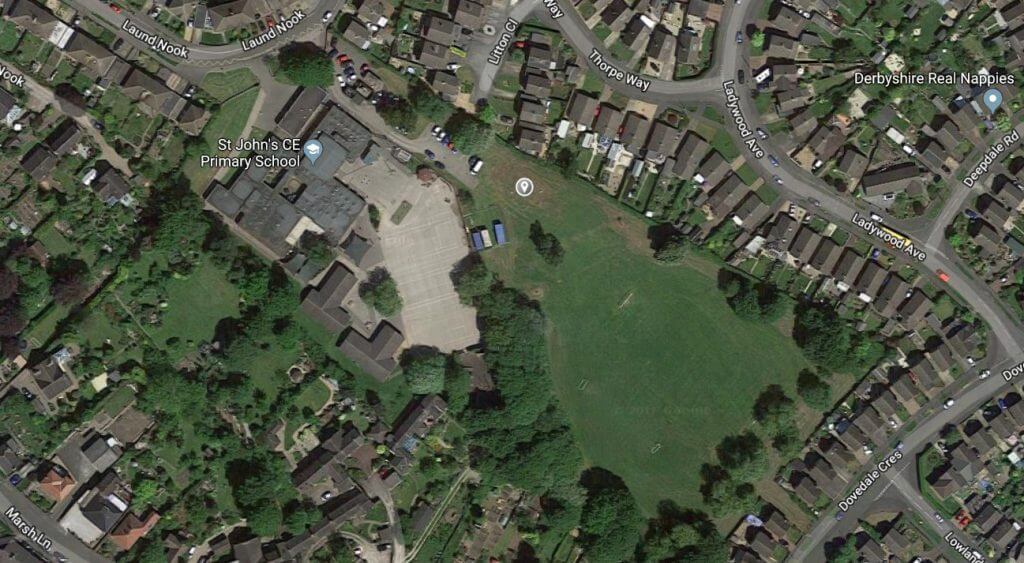 In a report, a council officer, recommending that the plans are approved, said: “I do not consider that, with appropriate conditions, there would be any significant detrimental effect from any accumulation of the potential environmental and amenity impacts relating to parking and traffic referred to.

“I consider the location of the classroom block to be well chosen as it would be on land currently used for landscaping with easy access to the playground and sports pitch.

“I note the concerns of local residents and Belper Town Council regarding existing problems with on-street parking and congestion during school opening and closing times.

“It is inevitable that all school sites generate busy periods of traffic movements at the beginning and end of the school day.

“There would be an increase in pupil numbers and therefore in journeys to and from the school.

“The additional 14 parking places would address the current shortfall in staff parking spaces and, together with an updated School Travel Plan, would alleviate some of the impacts of off-site parking.

A new access to the site would be created off Laund Nook, which, it is hoped, will help stem the issues caused by heavy morning and afternoon traffic.

This new access and the 14 additional parking spaces are to be completed before the extra pupils can be taken on, in conditions laid out by council planners.