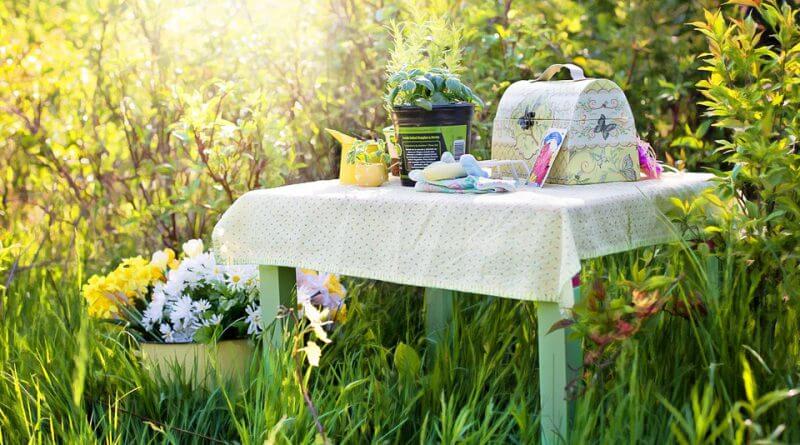 On Friday 22 June Derbyshire Toy Library will be holding a picnic as part of the Young at Heart scheme to celebrate the coming together of the residents of Holbrook Hall and Spencer Grove care homes.

The intergenerational picnic is being held at Holbrook Hall, Makeney road and will run from 11:30 am to 1:30 pm.

It is part of the ‘More In Common’ initiative which aims to build communities and societies that are stronger, more united and more resilient to the increasing threats of polarisation and social division.

For the last six months, weekly play sessions have been held at both homes inviting parents to bring their 0-5 year-olds to play games and sing songs with the residents.

Along the way, friendships have been formed, like the attachment Holbrook Hall resident, Peggy (92) has for 2-year-old Louie. Each week she asks, ‘Where’s my boy?,’ and looks forward to his visits. Another resident of neighbouring Spencer Grove home, Bill, described his joy at spending time with the little ones, saying he had been in a very dark place after his wife had died and he lived alone. Now life felt much brighter and he looked forward to the Young At Heart sessions.

Rowan Richardson said: “The picnic on Friday is an opportunity to show that we have more in common than that which divides us; we want to show the residents of the homes, as well as our children that friendship can transcend age, as well as any other category such as race, creed, sexuality or political persuasion.

If you would like to be part of this celebration, regardless of whether you have been before, please come along with your children and a picnic from 11.30-1.30 at Holbrook Hall on Makeney Road.”

A children’s entertainer and the Derbyshire Toy Libraries selection of toys will also be at the picnic. 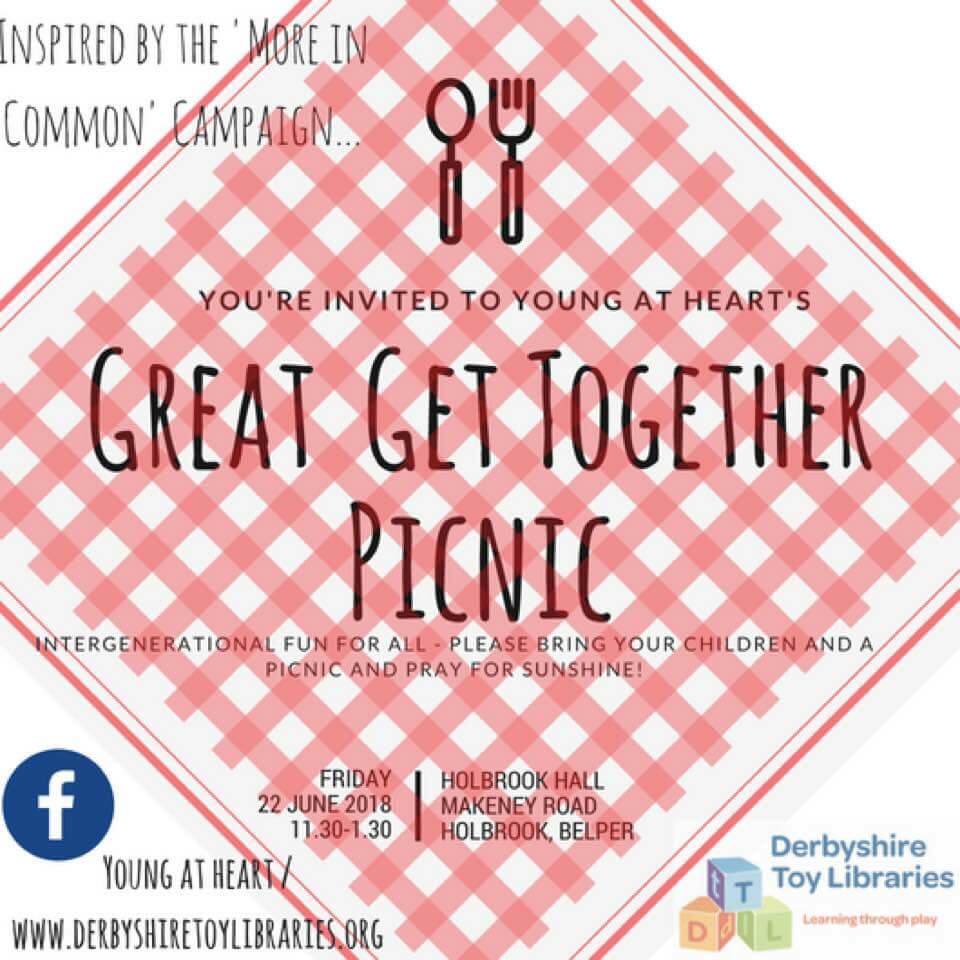