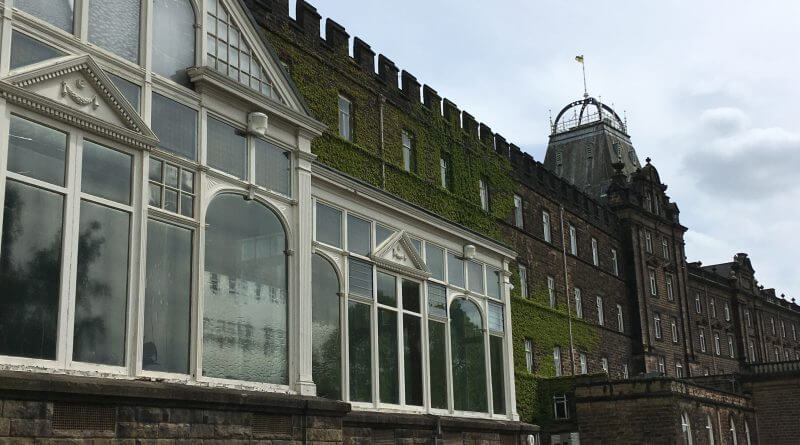 Schools in Derbyshire are being asked to pay £4,000 a year to provide lollipop patrols.

Derbyshire County Council has written to all schools which have a crossing patrol for their views ahead of a full consultation into the proposal, which would save £300,000 this year.

When the authority proposed a similar scheme in 2015, eight schools stated that they would fund the crossing guard – some of which partnered up with the parish council or a local business to make this viable.

It is thought that initial feedback from schools to the new proposals has been limited and the cut-off date is Friday, June 15.

Each of the 108 school crossing guards in Derbyshire earn £7.85 an hour and typically work for 40 minutes in the morning and 30 minutes in the afternoon, every week day during term times, and are paid the same monthly rate throughout the school holidays. Earning around £2,198 a year.

The review, or consultation, is to “ensure patrols are placed where they are needed most in the county, which is normally the busiest roads where it may be difficult for pupils to cross”.

Discussing the ongoing situation with a concerned member of the public on Twitter, council leader Cllr Barry Lewis said: “We’ve written to all schools and parish councils etc. where we provide a crossing patrol to ask this [if they will pay £4,000 a year for the service].

“Each school has a School Travel Plan, which sets out their responsibilities for sustainable travel, reducing congestion and road safety, with the community.

“Providing a patrol isn’t the statutory responsibility of authority, but it is one we do take seriously, which is why we have written to schools and others to see what take up would be.

“We will look at responses later this year and will plan and consult from there.

“We are parents too!”

A Derbyshire County Council spokesperson said: “Like every council in the country we’re facing challenges because our funding has to stretch further than ever before and we’re constantly looking at different and more efficient ways of working.

“We’re looking closely at all our services and for some, this will mean the council taking a different approach in how they are run or funded in the future.

“One of the services we’re reviewing is school crossing patrols, and how they may be provided in the future.

“We’re currently exploring different options but it is very early days and no decisions have yet been made.

“We would consult on any changes and make sure people had the opportunity to have their say before final decisions were made.”