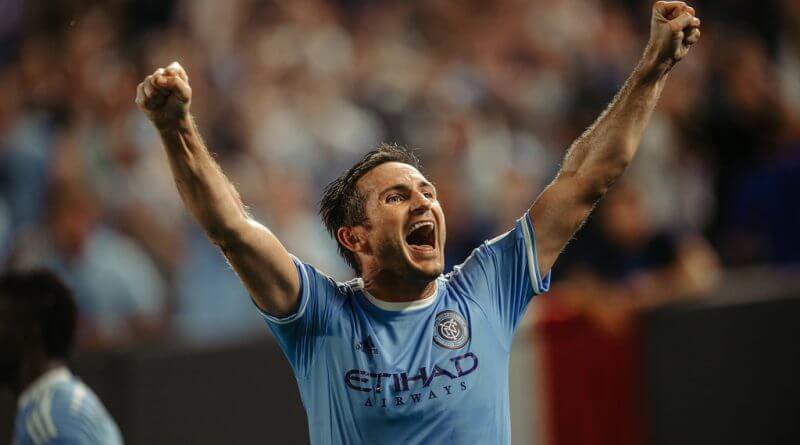 The appointment of Frank Lampard as the manager of Derby County is brave and seems to have divided opinion. The main criticism seems to be his lack of experience but let’s go back to 1967 when Brian Clough was appointed. He had had less than two years, 85 games, managing Hartlepool before the Rams knocked on his door. I don’t remember dancing in the street when he was appointed. Six years later there was uproar when the board accepted his resignation. It was the closing of a golden era that no one predicted when Clough arrived with Peter Taylor. What would the critics have said if Lampard had had two years experience at Hartlepool? I guess it may have been along the lines of ‘he’s only managed Hartlepool’.

Admittedly Lampard, unlike Clough, has no management experience on his arrival at Pride Park but he does have a vast playing experience (over 900 professional games) at the highest level and has worked for a wide variety of managers. It’s also worth noting that his father was an excellent player and coach. His Uncle, Harry Redknapp, will be around to lend his experience, if needed.

To the doubters I’d ask “Who was your preference to step through the revolving managerial door?” at Pride Park? Pardew? Allardyce? Moyes? Same old, same old? I think not.  Incidentally, my choice was Kevin Nolan at Notts County.

Football fans are ever optimistic. When the new season begins in the August sunshine every single one of them will be dreaming of promotion. Pride Park will buzz with anticipation as the new Derby County captain, John Terry (?), leads the team out. No club has the God given right to a place at the Premier League feast and even the most experienced manager cannot see the light at the end of the tunnel some seasons. Give Frank Lampard a chance to show what he can do. More importantly, give him time to bring youngsters through and develop them. That is a long term commitment, something sadly lacking in recent years.

Now, more importantly, who saw Zinedine Zidane in the Belper Greggs? Nothing like a good rumour.