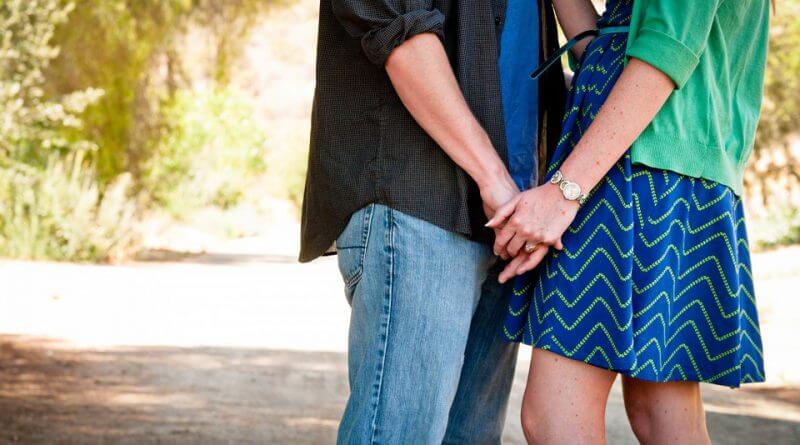 A forensic psychologist from Derbyshire, who has recently appeared as an expert TV commentator on new documentary, Swipe Right For Murder, has issued a warning to local women and men meeting potential partners online.

Dr Ruth Tully from Derbyshire landed the top spot on the brand-new and exclusive series being aired on REALLY, which lifts the lid on the terrifying side of online dating by examining some tragic, heart-breaking murder cases in the UK and worldwide.

Now the expert in her field is warning Derbyshire women to meet online users with caution, after seeing some of the crimes committed when people met potential partners online. This is something which hit the headlines last June, when Molly McLaren was stabbed to death by a man she met on Tinder after only knowing him for a few days, and the Midlands case of schoolgirl Kayleigh Haywood who was groomed online before being tragically killed, with this case featuring in the series ‘Swipe Right for Murder’.

Ruth filmed for the gripping documentary in London, and said:

“I have worked hard to try to communicate to the public about forensic psychology and complex issues relating to crime and risk, and after being asked to give expert commentary for news channels like Sky and the BBC, alongside giving input to documentaries and new dramas in recent years, I was delighted to land a spot on ‘Swipe Right For Murder’, but it did make the risks seem all too real.”

“Statistics show that one in five people between the ages of 25-34 now meet their partner online. and the online dating industry has grown into an industry worth over £1.7bn.  Online dating can be a great way to meet new people, but it opens users up to huge risks if they don’t try to protect themselves.”

1. Don’t pick a username that can identify you.

Make sure that you choose a username which doesn’t include details such as your surname, where you work, or where you live.

2. Set Up A New Email Address

If you’re being pressured into revealing intimate details or being asked to do anything that you are not comfortable with, then report the person to the online dating service. This helps to not only protect yourself, but other users. A common way of sending inappropriate pictures to people is to entice them away from the dating site to messaging on WhatsApp and text, where it is easier to send inappropriate or harmful content. Be aware of this if the person is asking to message you directly.

4. Always Meet In A Public Place

Always meet in a public place and never go back to someone’s house on date one – or allow them back to your house. Until you know this person, be very careful about telling them where you live. It might feel as though you know the person well as you could have been chatting on the dating site for some time, however, remember that people may find it easy to lie or mislead you online, and that the details and information they have disclosed might not be genuine.

5. Tell A Friend Or Relative

Always tell a friend or relative where you are, who you are meeting and where, and send them a screen shot of the person’s dating profile and other contact details if you have them. Such details could save your life, should the worst happen.

Ruth continued: “Crimes related to online dating have risen by 382% between 2011 to 2016, with The National Crime Agency reporting that reports of rape have risen six-fold in the same time period. Whilst the responsibility for sexual or violent offending lies with the perpetrator, being aware and taking precautions if meeting people online is the sensible thing to do.”