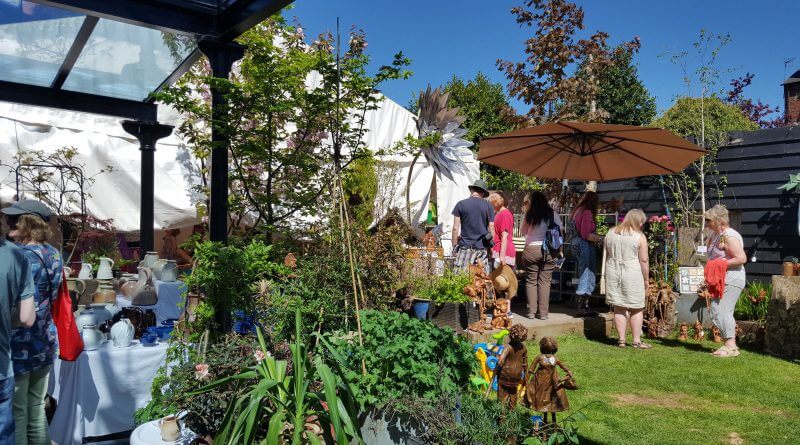 The sixth Belper Arts Festival exploded into life over the Bank Holiday weekend with a stunning sell out concert, an expanded Arts Trail and the first Andy Potter Community Awards.

The Festival opened with a sell out concert at St. Peter’s Church featuring soprano Margaret Keys and her guests Bel Canto Male Chorus and the Fishpond Choir conducted by Dana De Waal. The combination brought an eclectic mix of music. Margaret arrived in Belper between dates in Ireland and Jersey with Russell Watson and prior to the launch of her album ‘The Gift Of Music’.

The Belper audience was treated to a sneak preview. The Fishpond Choir, conducted by Dana De Waal, performed music from the Caribbean, Israel, and South Africa. Bel Canto included songs by Lindisfarne and Andy Williams before performing a highly entertaining sea shanty, South Australia. Margaret Keys closed the evening with ‘Danny Boy’ before receiving a standing ovation for her performance of ‘Bring Him Home’. 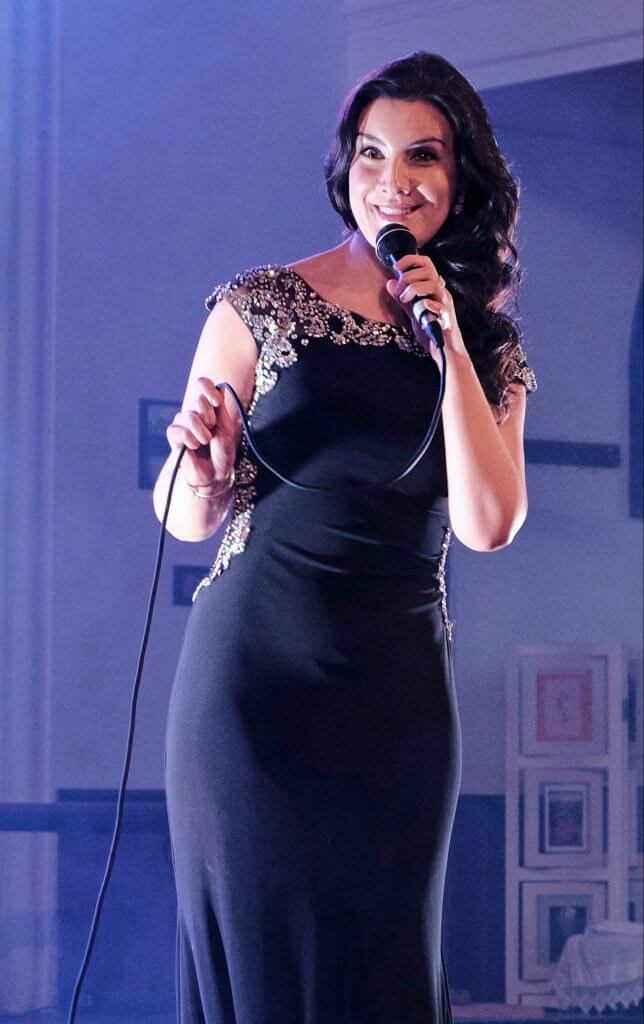 The evening saw the presentation of the first two Andy Potter Community Arts Awards. George Gunby, the concert promoter presented them to Amanda Penman for her commitment to the arts through Artsbeat magazine and Captive Audience Community Theatre for their work with young people in Belper. “Andy Potter was a champion of community arts and an inspiration to many individuals and groups. It is appropriate that we give the awards in his name,” said Mr. Gunby.

The Arts Trail, now celebrating it’s fifth year, saw over a hundred artists displaying their works around 50 venues throughout Belper.

Outside No 28 on the Market Place saw the new Co: Creators event organised by jeweller Richard Bett. The large marquee featured adapted market stalls in which artists could showcase their talents to audiences via a live stream to large monitors inside.

Captain Dan and his pirate crew found a new vessel to board this year in the shape of Belper’s Ritz Cinema. Instead of a treasure hunt he hosted a variety show for children and other lily-livered folk.

Node56 have championed local music this year with 10 ‘Busk Stops’ situated in locations throughout the trail over both days. Offering a huge variety of acts and genres, the busk stops could be heard from the Market Place all the way down to the Strutts.

Co-Organiser of the Trail Suzanne Parnell said: “It’s been a terrific Trail. The artists are certainly happy with the number of visitors. We tried to have something for everybody and I think we have pulled it off.”

An exclusive first was live streaming of interviews online by Artsword.

The interviews were fronted by Fliss Goldsmith who said “It was great to be able to talk to artists and show people live what was going on.”

One thought on “Scorching Start To Belper Arts Festival”