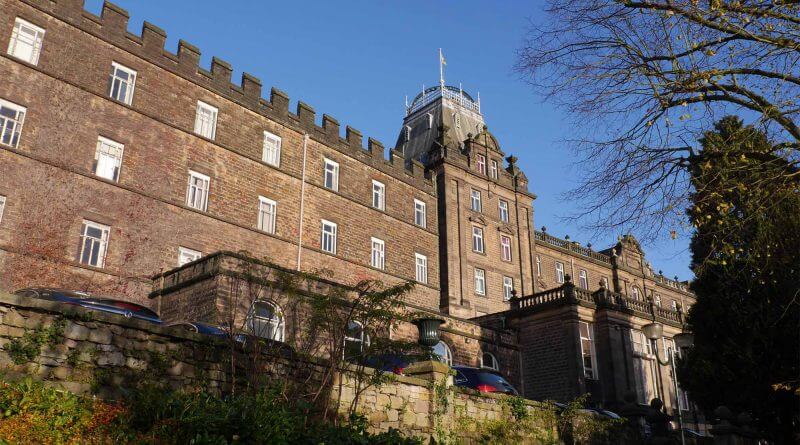 Labour and the Liberal Democrats have called in a consultation on the future of Derbyshire’s libraries for closer scrutiny – a move which the council’s Tory leader has said is “wasting taxpayers money.”

The public consultation was set to start on Monday, May 7, but it has now been delayed after a move from opposition leaders to further question the proposals.

A hearing will be held to debate the plans, with opposition leaders going up against the councillors on the ruling cabinet and council officers. If the scrutiny committee share the concerns of the opposition leaders, the library consultation may be sent back to cabinet or full council for further discussion. Derbyshire County Council, led by the Conservatives, is proposing to hand 20 of its least-used libraries over to volunteers to save £1.6 million.

This sum would be achieved by also changing opening hours at the remaining 25 libraries, reviewing library staff and reducing funding for materials such as books and DVDs.

Labour leader Cllr Anne Western claims that the council’s leader, Cllr Barry Lewis, has “fundamentally undermined” the proposed plans and the public consultation. She feels that this has been achieved by referring to “mutuals” in his explanation of the plans and consultation, outlined in a letter to town and parish councils. Converting the running of a library into a mutual would involve turning it into a private company, owned and run by its investors. However, these are not stated as a fallback plan in the final consultation document.

Cllr Western said: “The option to introduce a mutual organisation is not included in the consultation proposals. It is mentioned in the cabinet report as one of the delivery models that was considered and dismissed.

“The report is clear that the use of a mutual organisation is not considered to be a viable option.

“There is no mention at all of mutuals as a means of future library service delivery in the draft strategy.

“The draft strategy requires Secretary of State approval, so the lack of reference to mutuals in it means that this model cannot be put forward as an option to the public.

“That would require the production of a further strategy, reference back to the Secretary of State and further public consultation.

“This breaches the principles of openness and clarity of aims and desired outcomes.

“It also puts this process, if allowed to continue, at risk of judicial review.”

In response to the call-in, Mr Lewis, slammed the move from his opposite numbers.

He said: “Frankly, I think the Labour Group are wasting taxpayers money on a spurious, obtuse and inaccurate point.

“This is in essence challenging a decision to consult the public, which is nonsense.

“This call-in is taking up valuable resources and time that could be used to deliver public services.

“Of course we shall not begin the consultation until the call-in has been heard, as you would expect.”

As part of the scrutiny hearing, the members who have called in the decision will give statements to show their reasoning. These will be Cllr Anne Western, Cllr Beth Atkins, Cllr Dave Allen and Cllr Sue Burfoot.

A joint statement, signed by the four councillors, reads: “Our concern is that there are several instances of information that Councillor Barry Lewis has put into the public domain that do not reflect the cabinet decision, and do not correspond with the preferred option that cabinet agreed to be put out to public consultation.”

After these councillors have made their cases, cabinet members and officers involved in making the decisions on the library consultation will be given the chance to make their cases. In a paper prepared by officers ahead of the meeting it states: “the call-in process should be inquisitorial not adversarial”.

After the opposition councillors have spoken, and the relevant cabinet members and council officers have responded, one person from each group will give a closing statement – followed by a discussion from the committee. The scrutiny hearing will take place on Tuesday, May 8.

The 12-week library consultation has been paused subject to the outcome of the hearing.