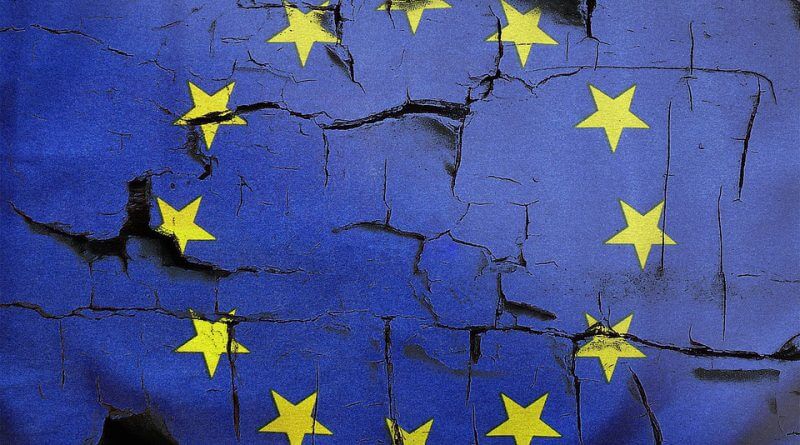 MP for Mid-Derbyshire gives her views on Brexit, Derbyshire and future of the country after Brexit Day.

With just under a year to go until the UK officially leaves the European Union, Nailed speaks to Pauline Latham OBE about how it will affect the region.

Pauline Latham, MP for Mid-Derbyshire, is a staunch ‘leave’ campaigner and was a signatory on Jacob Rees-Mogg’s European Research Group’s hard Brexit letter to the PM back in February.

I am delighted to say that industry is booming across the UK and the jobs market is rosy.  Recent employment figures for Mid-Derbyshire showed that at present only 1.0% of the economically active population aged 16-64 are unemployed.

Every forecast of the post-referendum performance of the British economy has been proven wrong because employment in this country has grown to record levels today.

The Government will be seeking to ensure that that growth record is maintained.

The Chancellor, Phillip Hammond, has committed an additional £23bn to a national productivity investment fund to improve our economic productivity.

The Secretary of State for Business, Greg Clark, has insisted that the success of the automotive sector depends on integrated supply chains and says this is as good evidence of what type of trade agreement is needed.

Meanwhile, Phillip Hammond has said discussions with countries which have free trade agreements with the European Union suggest that there is a strong appetite for a quick and simple agreement with the UK so that, as we leave the European Union, we can immediately enter into a successor agreement with those countries – Korea, for example – that will allow us to continue trading with them on the same terms.

Following BREXIT the UK’s immigration system should be aligned with a modern industrial strategy.

There is consensus across the House on how valued EU staff are as a part of the NHS, and that will remain the case.

Two thirds of what we spend in the NHS is on staff costs, so it is absolutely essential that there is a clear message to NHS staff. That extends to the people who are trying to re-run the referendum debate and go back to past arguments, who ignore the fact that, according to the latest figures, which go up to September 2017, there are 3,200 more EU nationals working in the NHS than at the time of the referendum.

Theresa May has said that Brexit means there will be more money available to spend on the NHS and schools.

All EU environmental laws, principles and any relevant enforcement mechanisms will continue to apply to the UK up until exit day. Article 50 negotiations are ongoing and the outcome of the wider negotiations may have an impact on the future of environmental policy and legislation in the UK.

The Government has said that it would use Brexit as an opportunity to develop a comprehensive approach to improving the environment “in a way that is fit for our specific needs”.

On 12 November 2017, the Government announced plans to consult on a new, independent statutory body that would hold Government to account for upholding environmental standards in England; and on the scope and content of a new policy statement to ensure environmental principles underpin policy making.

The Government published its 25-year plan for the environment on 11 January 2018 which details further how the Government intend to deliver a “Green Brexit”.

The Plan sets out the following 25-year goals which the Government aims to achieve on clean air, clean and plentiful water, thriving plants and wildlife, reducing risk of harm from environmental hazards such as drought and flooding, using resources from nature more sustainably and efficiently, enhancing beauty, heritage and engagement with the natural environment

The Government also commits to managing pressures on the environment by mitigating and adapting to climate change, minimising waste, managing exposure to chemicals, enhancing biosecurity.

As Phillip Hammond stated: “We will do whatever it takes to maintain our competitiveness and protect our standard of living.”

9 thoughts on “Pauline Latham MP Brexit Interview: “Brexit Means There Will Be More Money Available To Spend On The NHS And Schools””