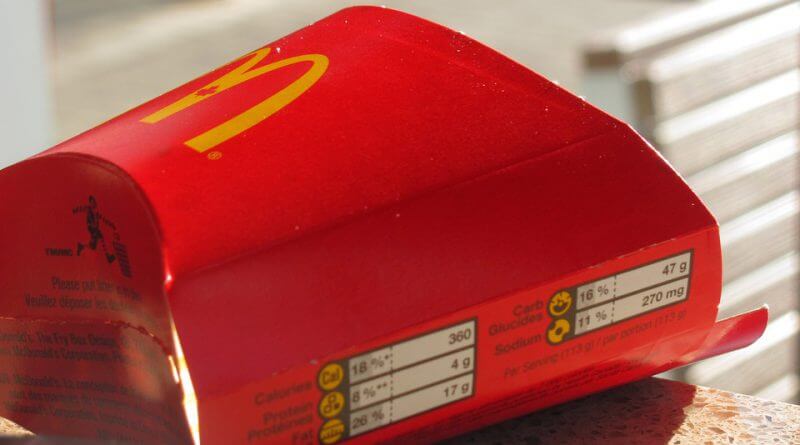 A new McDonalds will be opening in Belper River Gardens on the site of the old Swiss Tearooms.

The news comes shortly after shocked customers found out that the old branch at The Orangery was to close after 21 years in the town.

The new franchise owner, Tommy Vincini, said: “It doesn’t take an idiot to see the potential of having a restaurant on these beautiful premises. I look around and can’t believe that it has been empty for this long.”

“We are looking to bring good quality, fast food to visitors of the River Gardens and fresh job opportunities to the town. I cannot think of anything better than to sit by the river Derwent with an ice cold McFlurry in my hand on a summer day.” 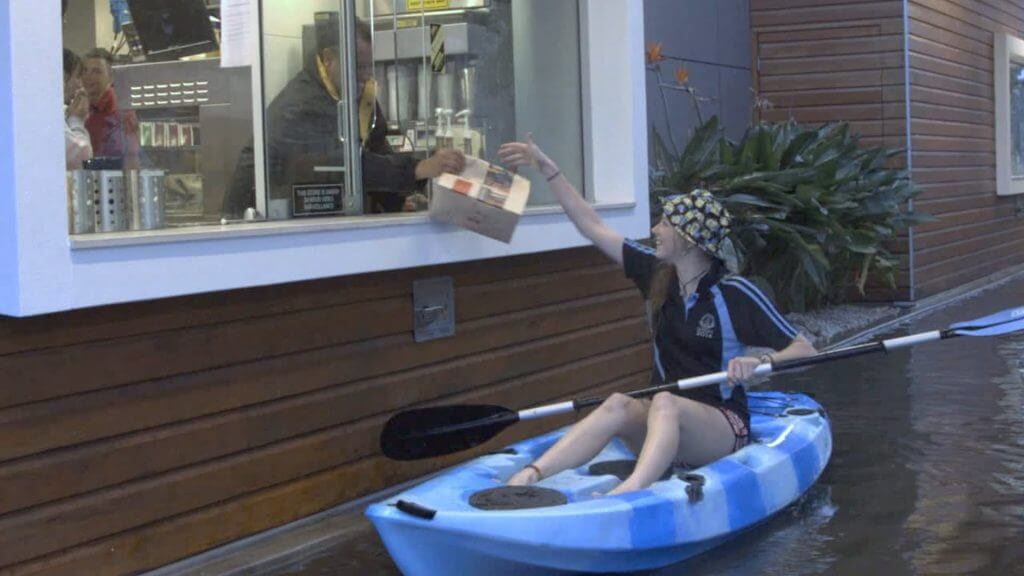 The fast food giant will also feature a unique ‘paddle through’ canal service so that Derwent boaters can access food without getting out of their boat.

A concerned resident said: “I fear for the geese. Geese diabetes has risen at an alarming rate over the last ten years and one can only imagine how their diet will change with introduction of leftover fries and burgers.”

The Swiss Tearooms was built in 1905 and closed to the public in 1981 due to vandalization, dilapidation and a poor sewage system. For the last ten years it has been subject to many different proposals, all of which were unsuccessful.

McDonald’s is the world’s largest restaurant chain with more than 34,000 restaurants worldwide and employing 1.8million people.

In the UK there are 1,200 restaurants which serve approximately three million people every day. They employ 97,000 people and invest over £40million on training and development every year.

The new branch is expected to open in April 2019.

9 thoughts on “Belper Tea Room Site To Be New McDonalds”