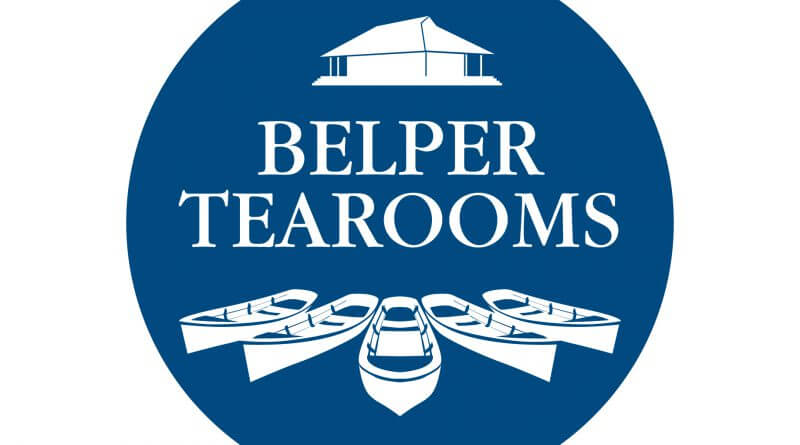 Amber Valley Borough Council’s Cabinet will be asked on 21 March 2018, to consider proposals, which if approved, will commit funding for the construction of a new Swiss Tearooms Building within Belper River Gardens.

The proposal has been developed following an independent study commissioned by the Council, which looked at whether a new Swiss Tearooms would be financially viable and to what scale a new building should be. The proposal reflects the findings of the study, which recommended a simpler design than earlier proposals.

If approved, it is estimated that the new building will cost up to £290,000 to design and build. The Council would be looking to work in partnership with the Belper Community Enterprise, which has been fundraising for a replacement Swiss Tearooms, and Belper Town Council, which previously committed up to £100,000 towards the project.

“This proposal, if approved, will ensure that the funding is in place to build a new Swiss Tearooms. Following approval, the next stages will be to commission a design, obtain planning permission and identify an operator to run the facility, so that it can be built as soon as possible for residents and visitors to start enjoying.”

The report strays significantly in its recommendations from what has been proposed by the Belper Tea Rooms Community Interest Company ( CIC). Over the past two years the group has been developing a plan and raising funds from the community to create a proposal that Trevor Griffin – Director of the CIC – described as being “sympathetic to what George Herbert Strutt wanted from the original building.”

Cllr Neville criticised the AVBC report, stating that: “The consultants have rejected the Belper Tea Rooms Commmunity Interest Company ( CIC) plan for a multi-use new tea rooms in favour of a smaller much cheaper building which they call ‘a kiosk.’

“Having used the consultant report to rubbish all the work of the Tea Room CIC there is no mention in the Cabinet report of any public consultation.

“In their last minute desperate plan to be seen to be doing something before the May elections the council leadership looks to be making another mess of the Tea Rooms problem.”