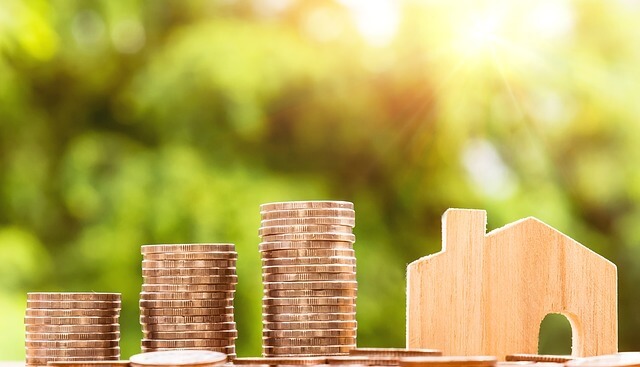 In a press release dated the 26th of February, Amber Valley Borough Council (AVBC) have announced that a Council Tax increase of £5 per year on a Band D property will be recommended when the Council meets on Monday, 5th of March 2018.

AVBC have stated that reductions in the grant provided by Central Government have forced the Council into considering the rise in its element of the Council Tax. Since 2009/10 the Council has faced a reduction in spending power of £4 million, and suffered a further reduction in external grant of £666,600 for the forthcoming financial year.

Over the past year the Council has saved £330,000 on salaries and agency costs, reduced its spend on legal costs and secured additional income of £100,000 from its Green Waste scheme. However, a number of budget pressures are predicted in the next year.

AVBC are stating that the proposed rise represents less than 10p per week for Band D residents.

“When I took over Leadership of this Council in 2016, I made it quite clear that this Council would look to increase Council Tax by £5 a year for Band D properties and pro-rata for others, for 3 years. I was open and transparent, allowing people time to adjust their finances accordingly and to provide some stability going forward. This being only the second time since 2009 that we have had to increase our part of Council tax.

“Despite achieving savings of £1.8 million so far, and a further £1.6million identified within our Budget Deficit Plan, we are still facing challenging times and difficult decisions are required to be made to balance our budget. My aim is to make this council financially self-sufficient, so that in future we can invest in local priorities without being totally reliant upon Government grant funding.

“We will continue to look at new ways of working and delivery of services, whilst also supporting economic growth, creation of new jobs and the generation of long-term income, so that it can be reinvested back into local services.

“By continuing to increase efficiency and generate more income, this will enable the Council to live within its means whilst continuing to deliver our key aims of, delivering new homes and jobs, supporting cleaner, greener, healthier communities and promoting choice and independence for our older residents.”