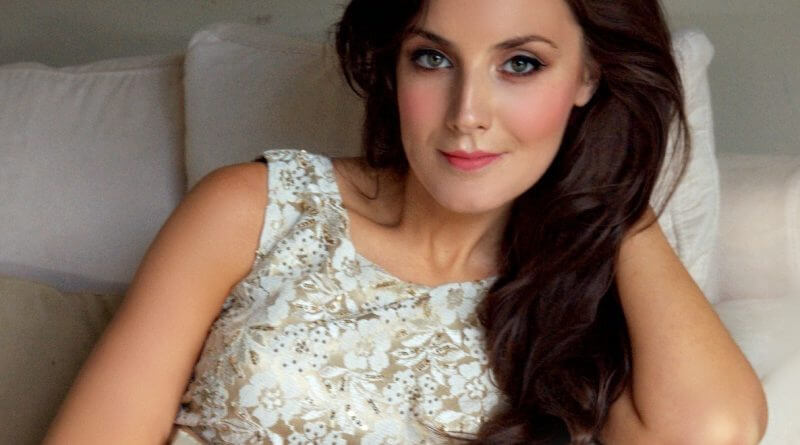 Belper Arts Festival will open on May 5 with a special concert at St. Peter’s Church.

Irish soprano Margaret Keys and Guests will appear in Belper between concerts with Michael Crawford  and Russell Watson. Margaret follows in the footsteps of poet Ian MacMillan and Karen England in appearing at the Belper Festival which is now in its sixth year. Most notably, the Festival saw the appearance of the Kanneh Mason family in the week when Sheku Kanneh Mason was named BBC Young Musician Of The Year.

“Margaret Keys in concert is a great way to open the Festival.  We’ve been lucky to get her. Margaret is on tour  with Russell Watson and after the Belper show she flies to Dubai for a concert,” said Festival Co-Ordinator George Gunby.

Margaret Keys gave up a career as a teacher to follow her musical dream. Since turning professional she has sung for the Pope and Prince Charles, sung with Rod Stewart, Alfie Boe and Aretha Franklin appeared on Sunday Night At The London Palladium and debuted at New York’s Carnegie Hall. In June, Margaret will release a new album.

You can hear and see Margaret Keys on her web site margaretkeys.co.uk.

Tickets for the concert will go on sale during week commencing March 5th and are £12.50 from Oxfam Books And Records, King St., and the Slenderella Shop, Queen St., Belper.

Tickets can be bought online via www.belperartsfestival.org

Amongst the other events scheduled for the 2018 Festival are the Arts Trail (6 / 7 May), the play Nell Gwynn, the enchanting Woollen Woods and Belper Open Houses.