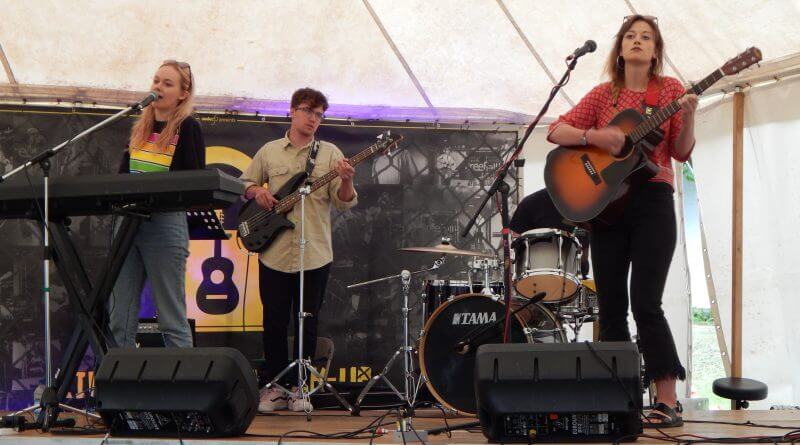 An early Christmas treat comes to The Queens Head where Belper contributes three of its finest young acts to a unique triple bill.

Laurie’s keyboard and vocal prowess have long won over audiences with sets combining intensity and quality musicianship. Newer to the local scene but already finding admirers far beyond the confines of the East Midlands, Joseph Knight brings fresh song writing and performance back to Belper. Judging from the evidence of his two EP releases, it will not be long before Joseph reaches the far wider audience he deserves.

Finally, Amy and Lily are no strangers to the local scene whilst, like Joseph, they are already spreading their wings. Their recent EP release bore witness to the quality of their writing and soaring harmonies. Expect great things from this young duo. Grounded in music, their progression never ceases to astonish.

Tickets are £6 and are available at the venue or contact mjones572@hotmail.co.uk.