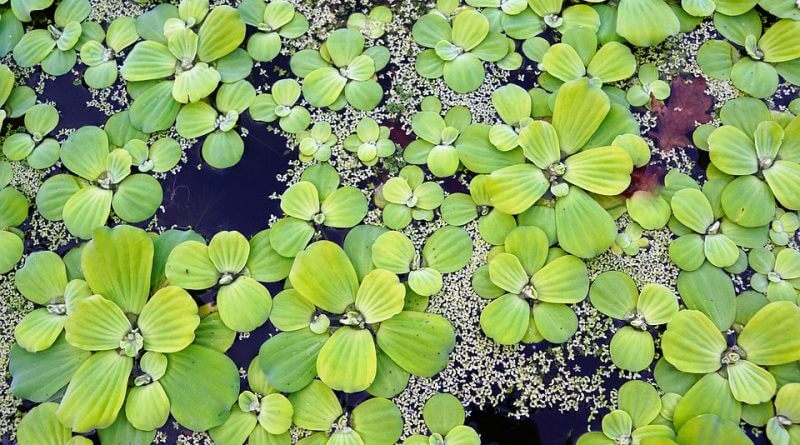 Having spent much of his childhood in the mountains of the Basque country, his mother a florist and a great lover of plants who had seen the destruction of native forests which sustained local communities destroyed under the Franco regime, Carlos Magdalena decided early in life that he wanted to work with and protect the natural world. Enthralled from childhood by the rich biodiversity of Asturias in northwest Spain, he has become an avid advocate for the protection and conservation of endangered species, manifested through his work as Botanical Horticulturalist at Kew Gardens in London.

Magdalena tells the compelling story of the café marron (a plant traditionally used for medicinal purposes) which he saved from near extinction (with only one known tree left surviving), bringing it back into seed production and returning saplings to the wild. He has a fervent passion and commitment to plant conservation:

“When you lose one species there are dire consequences for everything that depends on it – insects, birds and mammals, including humans. These are ecosystems, they need each other. I will not tolerate extinction.”

We need to take very seriously the degradation and destruction of natural habitats and put a much higher value on the protection and conservation of the natural world.

When, as a child, Magdalena’s father dug a pit for an irrigation reservoir for the family’s fruit and vegetable plot, fed by an underground spring the pond soon filled up and Magdalena quickly developed a passion for water lilies. He has worked with the largest waterlily (Victoria Amazonia) in the world, observing how it is propagated at by night- flying beetles, and saved the smallest (Nymphaea Thermarum) from extinction.

He says: “Around 20 per cent of the world’s 380,000 plant species are now threatened by extinction.”

Carlos Magdalena tells how he and a team from Kew have been involved in a project to teach villagers in Bolivia how to cultivate inga trees (they are from the pea family) to provide food and regenerate land made infertile through logging. Kew has also been supporting research, conservation and restoration of native habitats in coastal Peru. “The Kew team developed a seed ball system to restore the native forest.” Local people collected 5 species and rolled and sealed them in clay and buried them in the dry deforested ground in the hope that the next El Nino rains would help to germinate the seeds and thus renew the native forest.

Magdalena visited plant nurseries of heritage crops, run by local people, where they grow a wide range of crops to improve their diet. Also grown are a variety of coloured cottons which are used in traditional Inca clothing and the growing of which was banned by Western industry which only wanted white cotton so they could use artificial dyes to add colour. About every 10 years the area experiences flooding from El Nino, although for much of the rest of the time it is dry and arid. Moisture in the air in fog and mists provides plants with much needed water.

In 2016 the State of the World’s Plants symposium was held at Kew. The Millennium Seed Bank at Kew contains the seeds of about 35,000 species.

Magdalena says “one in five plants is now threatened with extinction.”

He urges us to stop burning fossil fuels and to “harness the power of plants…(plants) are the key to our long term survival.” Forests absorb CO2. Carlos Magdalena calls for a global forest management system and for a ban on the destruction of “primary pristine forests.”

“The Plant Messiah” is a great book, timely and fascinating. It reveals the love and dedication of Carlos Magdalena and the team at the Royal Botanic Garden at Kew and of botanists around the world in conserving our natural environment.

The message is clear: there is only one world. We will not get another one. Look after it.

“The Plant Messiah: Adventures in Search of the World’s Rarest Species” by Carlos Magdalena published by Penguin, Random House, UK, 2017

2 thoughts on “Book Review: The Plant Messiah by Carlos Magdalena”