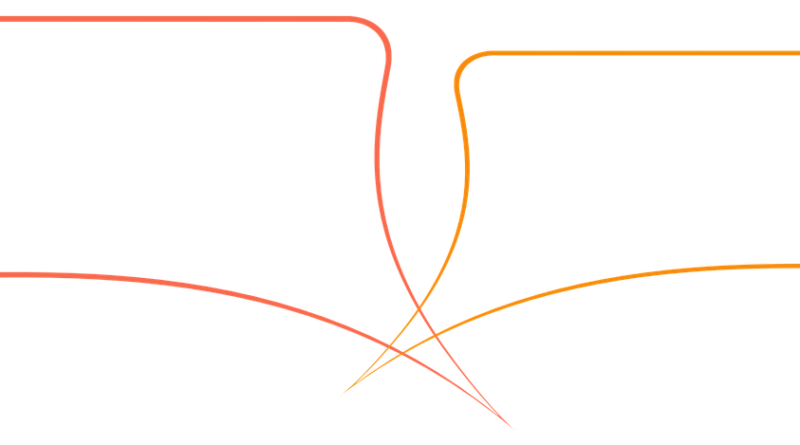 The Boundary Commission for England (BCE) has launched its third and final consultation on changes to Parliamentary constituencies in England, intended to come into effect for the next scheduled general election in 2022.

This is the last chance to have your say on decisions that could affect Amber Valley. The proposals, published on the 17th of October, are a result of feedback from public consultations in September 2016 and March 2017. The relevant report and a summary can be found here: Associated Consultation Documents.

Sam Hartley, Secretary to the Boundary Commission for England, said:

It’s crucial we hear from people in Amber Valley. We are calling on your local knowledge to inform our recommendations for changes to Parliamentary constituencies in England. This is your last chance to have your say; we have already had two consultations, therefore this time we’re really looking for any new and compelling evidence that we haven’t already considered.

You can view the proposed changes and see what other people have already said about your local area online here:  “Our Proposals for the East Midlands”. You will find an interactive map that’s quick and easy to use to respond to the consultation in minutes.

The consultation ends on the 11th of December 2017.