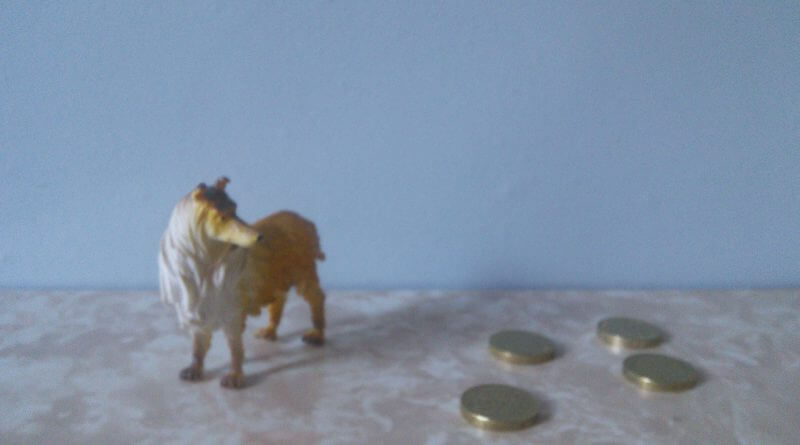 As the round pound coin enters its final week, shoppers are being reminded by the HM Treasury that they have less than a week to use these coins before they swap the high street for the history books.

From midnight on Sunday the 15th of October the old round pound will lose its legal tender status and will no longer be accepted in shops and restaurants.

First introduced in 1983, the old coin has been replaced as it has become become vulnerable to sophisticated counterfeiters, with as many as one in thirty thought to be a fake.

HM Treasury and The Royal Mint are calling on people to hunt down any remaining coins and spend, bank or donate them to charity.

The deadline is fast approaching. After the 15 October round pound coins can still be banked or donated to charity, but they will no longer be accepted as currency.