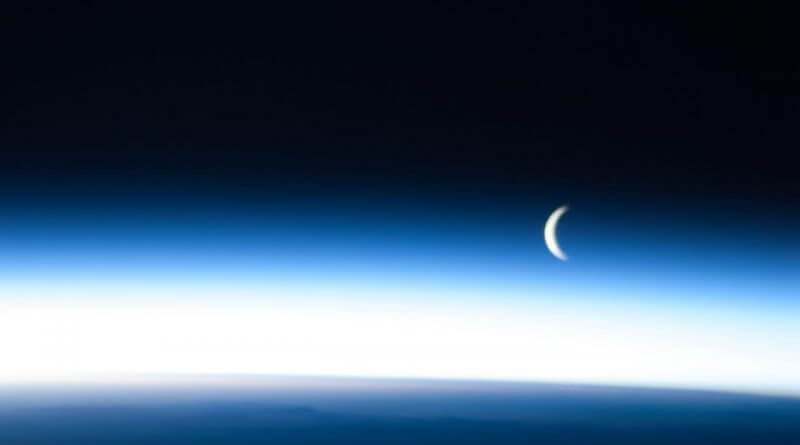 I was surprised that some news outlets highlighted the Draconids this year: promising a “stunning celestial display” on the evening of the 7th to 8th of October.

The Draconids have produced high rates of meteors in the past – most notably spectacular meteor storms in 1933 and 1946. Occasionally they can produce spikes of activity, and when this happens meteor watchers will put out alerts – the last predicted spike was in 2011. But no alerts were given for this year.  In the UK, the predicted activity for the Draconids was a peak rate of 1 per hour!

It seems that the “news story” was driven by speculation, justified by the supposed unpredictability of the meteor shower (an unexpected burst of activity was recorded in 2012) and designed to generate clickbait. The “news” was then picked up by the mainstream media who, unfortunately, did not check with actual meteor watchers.

To avoid disappointment it is always best to be wary of hyperbole (let’s call it space junk) and to seek verification from reliable sources. For example, the Society of Popular Astronomy does a very good webpage here: Meteor Showers 2017

Most meteor showers are produced by the Earth travelling through cosmic debris left behind by comets. As a comet orbits the sun it leaves behind a trail of icy dust particles. When these particles hit the Earth’s atmosphere and vaporise, we see a meteor.

The annual Orionid meteor shower is produced by the debris left behind by Halley’s Comet (last seen in 1986 and not due back until 2061). If  you spot a Orionid you are, in effect, seeing seeing the vaporisation of a small particle of Halley’s Comet.

The Orionids are fast and bright. If you trace the meteors back you will find that they seem to come from the constellation Orion, which is why they are called Orionids.

The meteor shower will peak on the evening of the 21st of October, going through to the early morning hours of the 22nd. The predicted peak rate is around 20 – 25 meteors per hour (however, this is the best possible rate and, in actuality, you will see much less than that). Start looking from 10pm onwards. Viewing should be good as the Moon sets early on the 21st, leaving a dark sky. As with most meteor showers all you have to do is to find a dark place, look up, and have a bit of patience.

On the 20th of October the Moon will be 1% illuminated and will present a very thin crescent low in the west – southwest. However, you will need to be vigilant as the Moon will only be in the sky some 50 minutes after the Sun goes down.

The Moon on the night after (21st of October) should be easier to spot. This will present a thin crescent – only 3% illuminated, before it sets early in the evening. (Main image – courtesy of NASA)

Uranus is visible throughout much of October, best viewing is probably on the 19th of October when it will be in the sky for most of the night. A telescope will reveal a small disc with a greenish tint. Through binoculars it is less distinctive  – looking like any other star. Here is a link to a chart to spot Uranus. In The Sky – Chart Finder.

Venus is a bright object in the early morning sky. Shining in the east, it rises a couple of hours before dawn.

These are now difficult planets to see. Saturn appears very briefly after sunset, just above the horizon in the southwest. Mars is indistinct, low in the sky in the east, just before sunrise.

The Space Station returns to the evening sky. Look for it by getting the times, direction and elevation from the Spot the Station website. The site is currently showing viewing opportunities from the 8th to the 21st of October, in a time slot between 7.00 to 9.00pm.

This small, local group has recommenced meetings after a summer break. They generally meet in the Queens Head, Chesterfield Road, Belper, on the first Thursday of the month from 7.30pm onwards. The next meeting is scheduled for the 2nd of November. Check their facebook page for further details: Belper Astronomy Group.