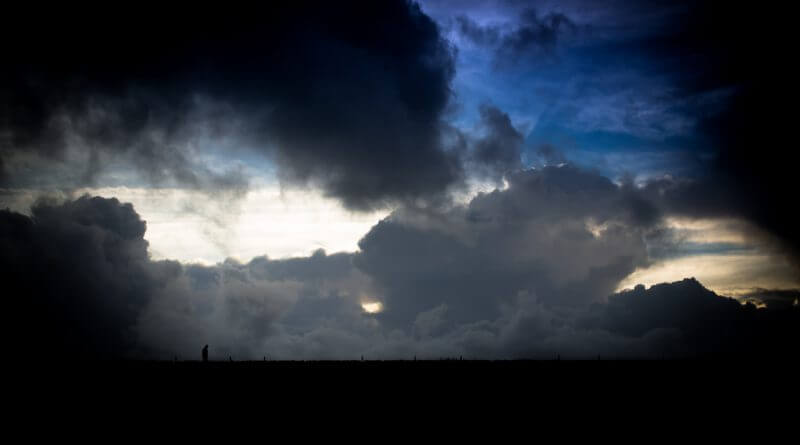 Storm Aileen is arriving in Britain.

Amber Weather Alert
Storm Aileen will bring winds of 55-65 mph to Derbyshire, with exposed areas and peaks experiencing 75 mph winds.
The high winds are expected to arrive around 8pm this Tuesday evening (although were predicted to hit sooner in earlier predictions) and last until 10am Wednesday.

Yellow Rain Alert
The storm will also bring torrential rain which could be disruptive and dangerous.
Flooding of transport networks, including roads, is expected and there is a smaller risk of flooding of homes and businesses. 30-40mm of rain is expected.
Rain is expected (95% probability) to begin at any time this evening (from 5pm) and last  until around 8am tomorrow.

Homes:
Power cuts and structural damage are both possible with the intensity of these winds.  It is best to secure or store anything which can be picked up by wind in gardens and weight down empty wheelie bins.

There is no direct connection between Storm Aileen and the hurricanes that have battered America.  Storm Aileen is not part of that storm system and the origins are separate.  Storm Aileen is caused by a deep trough of low pressure heading inland from the Atlantic.