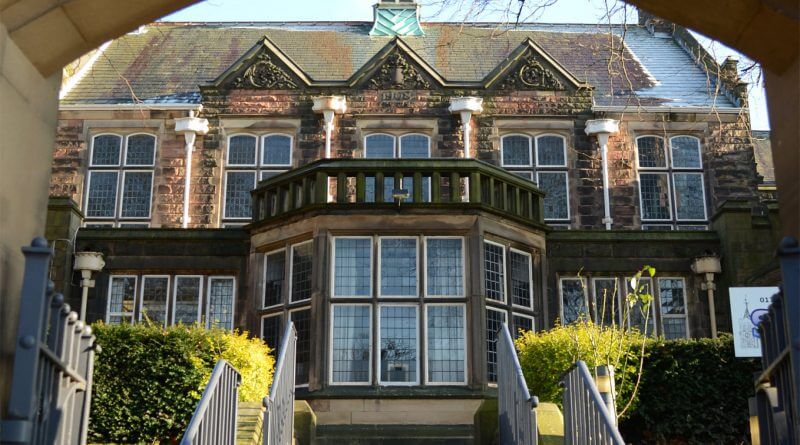 Pauline Latham, MP for the Mid-Derbyshire, held a meeting on Thursday 31 August with Belper residents to discuss ideas for traffic congestion around the town.

To a somewhat underwhelming turnout the event, hosted by the MP at the Strutts, centred around whether or not Belper wanted a bypass and if so where it should go. Options were discussed for the town moving forward, but no firm decisions were made.

Pauline Latham opened by stating that the idea of a ‘bypass’ had been somewhat misconstrued beforehand. The government funding available is for relief roads, which may be of use to Belper given the town’s congestion issues.

Latham said:  “I don’t want people to think that we want nothing to go into Belper. There is funding available through the Government for relief roads.

“If there is money available and the people of Belper would like it – it would be silly to look a gift horse in the mouth.”

The Neighbourhood Plan For Belper (NP4B ) followed who, with the help of Transition Belper, have been surveying traffic levels in the town and have collated their findings. What they revealed was Belper has changed from being an industrial hub to a chiefly shopping destination. Many in the audience were surprised to hear that overall traffic has actually decreased by 4% since 2000.

Katie Harris from the NP4B said: “There is enough unused brownfield sites in Belper to more than meet both the housing and the employment needs of the town for 10 – 15 years”

However, she raised concerns that with these potential developments a strategy would be required for the increased pressure on the A6. They recommended “Not a bypass,” but rather additional road capacity and restrictions use.

The A6, parking on Kilburn Road and congestion at the toll bar were just some of the problems highlighted. Regarding the traffic on the A6, one resident and parent of a young child said: “It’s terrible, really quite frightening sometimes to be walking on those narrow pavements with those huge lorries – especially when they are parked up and delivering.”

“Roads play a significant part in everyday life linking people with jobs and businesses with customers, which is why this government is investing record amounts improving and maintaining highways across the country to help motorists.”

Research has been mixed on whether building new roads increases the economy. The Government identified that for every £1 spent on infrastructure £4 is returned to the wider economy whilst studies by the (CPRE) Campaign to Protect Rural England refute this stating that a majority of new roads increased traffic while destroying the countryside.

Promotion of jobs locally, support for local industry and the reduction of congestion were all cited as strong reasons as to why the bypass might benefit the town. Simon Nelson said: “I think it is absolutely vital. I absolutely understand why we don’t want more trucks coming through Belper. I get that, I live in Belper too. It needs to be very carefully thought through.”

Cllr John Nelson suggested a relief road drawing traffic off to the A38 and onto the A610 and was enthusiastic about improvements to the wider area around Belper. He asked that Nigel Mills, MP for Amber Valley, was invited to assist on any consultation. Latham agreed that if the idea moved forward the Mills would be included.

It was widely agreed that should any more consultations happen that previous studies should be looked at first so as to not to waste time, money and resources repeating work already done.

The meeting concluded with Pauline Latham stating that she would initially talk to the Department Of Transport and Nigel Mills.

2 thoughts on “All Options On Table For Belper Relief Road”