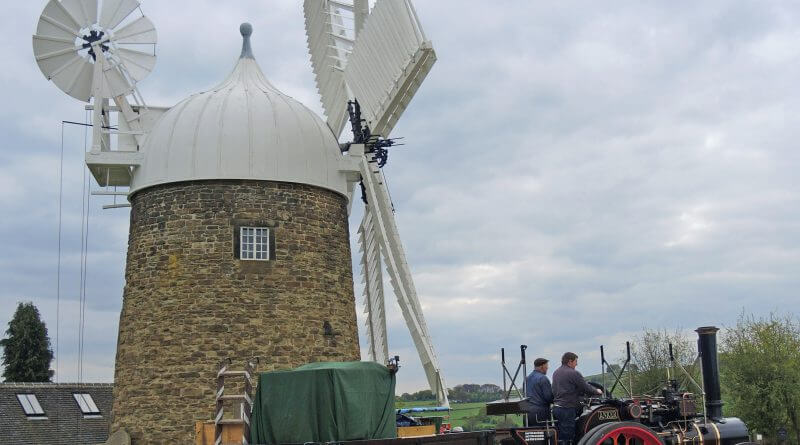 An historic tool stolen from Heage Windmill has been recovered and returned to the site.

Heage Windmill, in Chesterfield Road, was broken into sometime between 2.30pm on Wednesday, August 9 and 9am the next day.

The front door was forced open and a donation tin stolen along with a mill bill – a tool used for sharpening the grinding surface of millstones.

Following an appeal, we received several calls from members of the public and the mill bill has now been returned.

Officers will be speaking to a teenaged boy about the incident in due course.