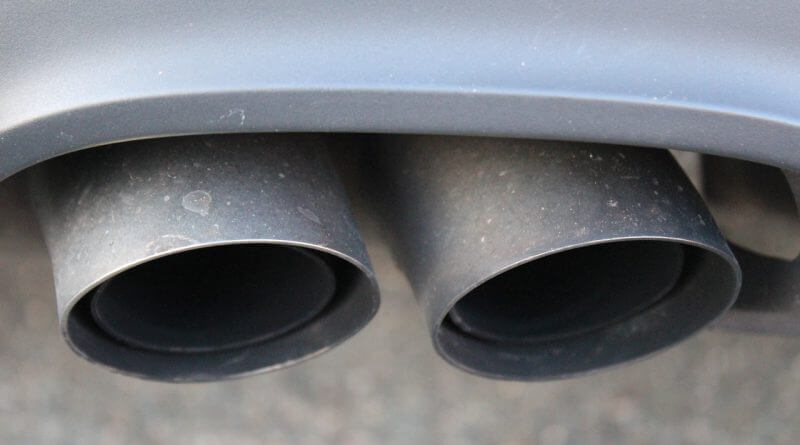 If you are concerned about traffic pollution in Belper and the DE56 postcode area, now is your chance to take part in a science project to find out the extent of the problem.

Transition Belper’s Travel and Transport group and the Neighbourhood Plan 4 Belper are working together to measure and understand levels of traffic pollution around Belper, Duffield and other areas of DE56 that are near main roads. Of special concern are the levels of nitrogen dioxide which are emitted in vehicle exhausts. Nitrogen dioxide is an important air pollutant because it contributes to the formation of photochemical smog. It is known to cause a range of serious health problems (especially respiratory problems) and it is possible that levels are too high in some of our narrower streets where traffic is heavy.

The European Union has set a legal average annual limit for nitrogen dioxide at 40 micrograms per cubic metre. According to Friends of the Earth (FoE) most areas in the UK are currently failing to meet the limit set by the EU. To help understand the extent of pollution in the UK, FoE has launched a nationwide “citizen science” project. The project provides an easy way for people to test the air quality in the places where they live. FoE have designed a simple clean air kit which contains sampling tubes. The tubes collect nitrogen dioxide and are then sent off for analysis. The results are shared with the people doing the clean air tests, and are also put on a national map.

Between them the Neighbourhood Plan for Belper and the Travel and Transport group will soon purchase a number of clean air kits. They are now looking for suitable sites and volunteers to help measure traffic pollution in the DE56 area. The group intends to start sampling in September. If you live near a busy road or a site where traffic pollution might be a problem and would be interested in taking measurements, or helping out, please tel. John Shoesmith on (07780 644707) or John Porter on (07500 832771) to find out more details.