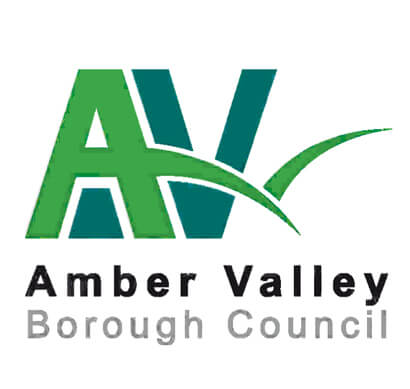 Amber Valley Borough Council have published a press release describing their successfull prosecution of the former joint owners of two pubs in Amber Valley. The former pub owners have been given suspended jail sentences at Derby Crown Court. The sentences were given for 16 offences relating to poor hygiene standards at public houses in Ambergate and Oakerthorpe, following investigations by Amber Valley Borough Council officers.

Philip Mee and Nicholas Rodgers, who ran the Hurt Arms at Ambergate, and the Peacock Hotel at Oakerthorpe, pleaded guilty to the food safety offences at Derby Magistrates Court, and their case was taken to the Crown Court for sentencing.

Following alleged food poisoning complaints, Amber Valley Borough Council officers visited both premises in 2015 and 2016 where they found the businesses to be operating in unhygienic conditions. Issues included:

Amber Valley Borough Council wishes to make it clear that both premises are now operated by new owners.

Phillip Mee was sentenced to 8 months custody, suspended for 12 months and ordered to undertake 100 hours of unpaid work.

Both Mee and Rodgers were given Hygiene Prohibition Orders which prevent them being involved in the management of food businesses until August 2020. Full costs in the case were awarded of £4,102.50 to be split between them.

Incidents like these, where customers’ health is put at risk, are treated very seriously by the Council. We will always pursue, and where appropriate, prosecute, establishments whose food hygiene falls short of the required safe standards. We hope this case serves as a reminder to everyone involved in the food industry in the Borough as to their hygiene responsibilities.