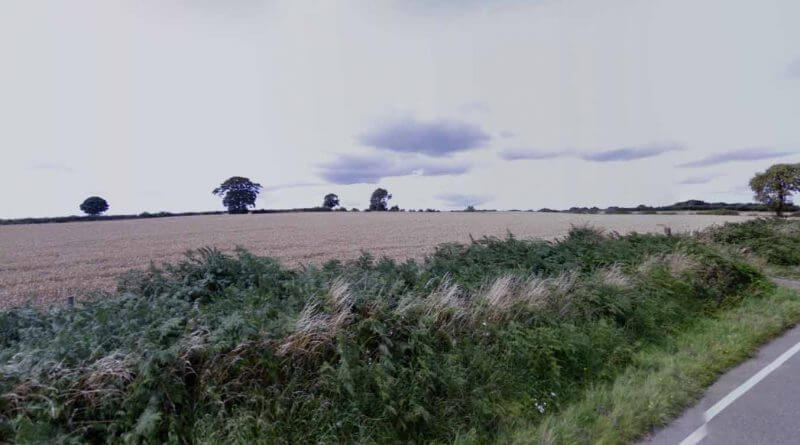 August 10 will be the deadline for all objections to the first Derbyshire exploratory well for fracking.

The contentious environmental issue, which is set to start in the region with an exploratory well at Bramleymoor Lane, was covered in detail by Nailed as part of a dedicated fracking month. In May the chemical firm INEOS submitted the planning application  for the exploratory well for shale gas at Bramleymoor Lane, near Marsh Lane, the first of its kind in Derbyshire. Since the announcement nearly 80,000 people have signed a petition to stop fracking in Derbyshire.

Lisa Hopkinson, secretary of Transition Chesterfield said: “It is essential to show the Council and the government that fracking is not welcome here in Derbyshire or anywhere. If we can slow it down long enough, it is likely there will be a change of government policy or the cost of renewables will have fallen so much that fracking will be uneconomic.”

“A show of public support against fracking is very important. Anyone can object to a planning application, though more weight is given to people directly affected, such as local residents.”

The Derbyshire County Council states: “Derbyshire has a long and varied history of quarrying and mining. It has significant reserves of oil and gas from unconventional sources like coal bed methane and shale gas.

The national approach to fracking is set by the Government, but we also have an important role to play in deciding whether or not to grant planning permission for a fracking well.

Government requires us to make decisions on all planning applications objectively based on the individual merits of each application.”

Transition Chesterfield has “grave concerns about the environmental impacts of the proposal and believes that the application fails to conform to the following key planning documents:”

They believe that the case for the necessity of this project has not been sufficiently well made – and that the potential harm of the project and subsequent related developments far outweigh any benefits.

After all the objections have been received Derbyshire County Council’s Planning Committee will then make a decision to approve or reject the application. Ultimately though, as was seen in Lancashire, the government can overrule a decision to reject fracking.

2 thoughts on “Deadline To Object To Fracking In Derbyshire Approaches”