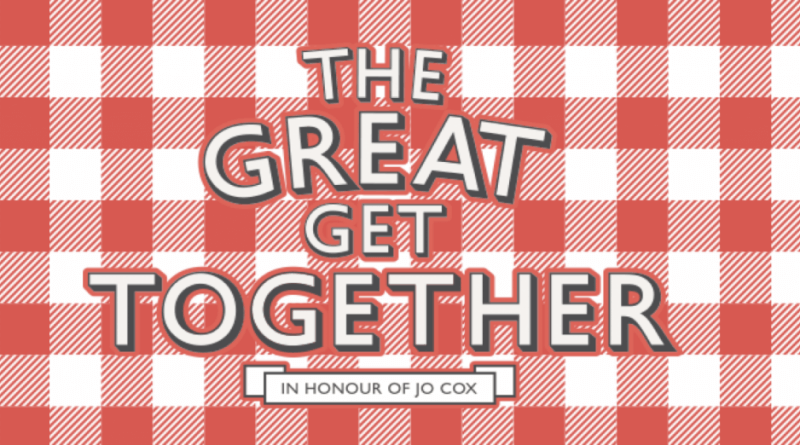 On 16th June 2016 Labour MP for Batley and Spen, Jo Cox, was murdered by Thomas Mair, a far right activist.  Her murder is the only assassination of a serving British MP in the 21st century.  Thomas Mair attacked Jo Cox outside her constituency surgery because of her inclusive attitudes and political activity on behalf of Syrian refugees, non-white non-British people and immigrants to the United Kingdom. 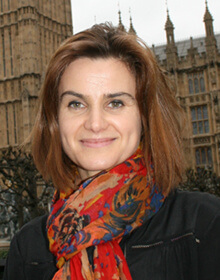 Jo fought hard for civilian safe havens for those fleeing the war in Syria and for an ethical solution to their civil war.  She launched the All Party Parliamentary Friends of Syria group, of which she was the chair.  She was also part of Labour Friends of Palestine and the Middle East, pushing to lift the blockade of the Gaza Strip. Jo campaigned for Remain in the EU Referendum and consistently spoke and acted on behalf of all people equally.  Her lack of bigotry and actions towards a fairer, kinder, less bigoted world were the reason that she was shot and stabbed and also the reason that she has become a symbol of hope for a better way for humans to treat each other.

Next week sees the anniversary of her death and all across the country people are organising The Great Get Together.  An all inclusive, all party and no party, all creed, all race, open hearted gathering of unity to celebrate her attitudes and life and actualise her vision of united peoples.

Belper is going to be part of this grand endeavour with a community picnic.

The Memorial Gardens on King Street

However you like.  Bring a picnic to eat.  Bring a poem to read.  Bring a musical instrument to jam with friends and strangers alike. Just bring a rug and a hat to hide behind.  No pressure.  The intention of the Great Get Together is just that, to bring people together and organically create an event from those who come.

And what better time than one of political division to heal wounds and bandage communities devastated by the latest divisive election.

“We have more in common than that which divides us.” Jo Cox