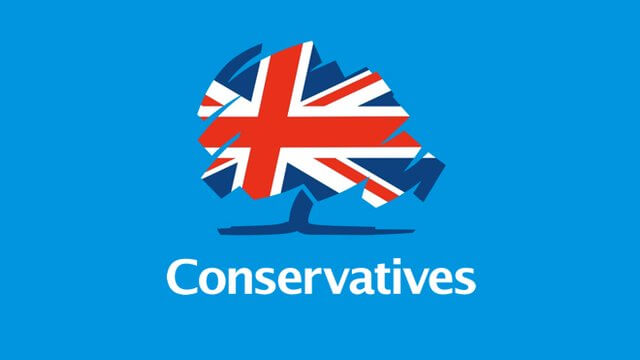 Mid-Derbyshire constituency, of which Belper is part, once again voted Conservative.

Pauline Latham has been returned as Member of Parliament for Mid Derbyshire. Alison Martin increased Labour’s share of the vote compared to 2015 by 5763 votes.

If you would like to learn how Pauline Latham votes then you can check out her voting record on TheyWorkForYou.  She usually votes exactly to the party line regardless of whip.  She defied this rule to vote Leave in the Referendum.  Her previous voting includes voting against human rights, to reduce benefits and not increase in line with prices, in favour of military action, against disability benefits, for the bedroom tax, against the mansion tax, to restrict trade unions, to allow companies to offer shares if workers give up their rights, against spending money to help young people into employment and massively for the privatisation of the NHS.

A final national election result is still some way off with 36 seats still to be declared.  The Conservatives need 30 seats to win a majority government. A hung parliament is predicted.