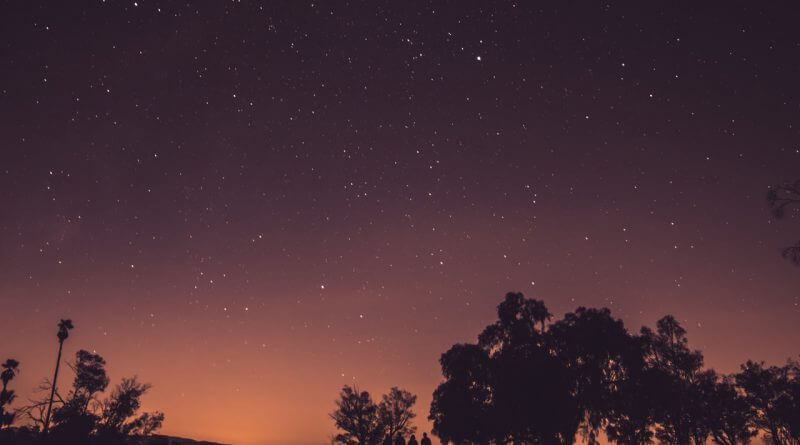 We have now reached the summer months and, in these months, the night sky is never really dark. However, warmer nights enable longer observations and in June the planets Jupiter and Saturn can be easily spotted from 11.00pm onwards. For early risers Venus shines in the morning, just before dawn, and don’t forget the summer solstice on Wednesday the 21st of June, the sunrise starting at 4.40am.

Venus shines brightly, low in the sky, and rising in the east in the early hours before dawn. It will appear close to the crescent Moon on the 21st of June, an extra treat on the summer solstice.

Jupiter is best seen from 10.00pm onwards. It is the brightest thing in the evening sky at the moment (apart from the Moon). Look to the south – west to see it. Binoculars will show its moons but, if you can, you should really try and see it through a telescope. You can then see its equatorial bands, its atmospheric clouds and the four Galilean moons. At midnight on the 8th – 9th of June all of the Galilean moons will be visible on one side of the planet.

The giant storm that forms the Great Red Spot (GRS) may also be seen, but only at certain times. In a small telescope the GRS can be difficult to see, and it is possible that you may not be able to see it all. If you want to try and observe the GRS the times of its appearance are listed here. All times are in BST and show when the GRS will be on the central meridian of the planet.

Saturn is very low in the evening sky. It rises in the south – east but never gets very high above the horizon. Try looking for it from 11.00pm onwards. It will be at its highest in the sky around 1.00am (as a guide it is only half as high in the sky as Jupiter).

A small telescope will resolve the ring system, but you will need at least 25x magnification to see it. It is worth the effort, as Saturn’s rings are fully open at the moment and, even in a small telescope, are a glorious sight.

The International Space Station has made some impressive flypasts over the last couple of weeks often taking as long as 6 minutes to traverse the sky. However, after the 8th of June, Spot the Station is not showing any more flypasts until at least the 20th. Spot the Station gives the exact times of the space station’s flypasts up to two weeks in advance and can also send alerts. Visit the website Spot the Station to keep up to date.