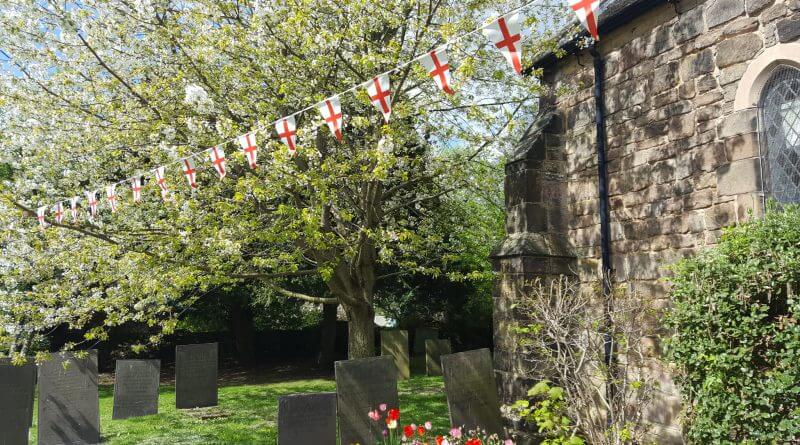 Notice has been given about the winding up of the steering group of the Belper Neighbourhood Plan.

Replacing it will be a new Belper Neighbourhood Plan ‘working group.’

At a steering group meeting on the 19th of May a unanimous decision was made to formally wind up the group under its current constitution.

It is proposed that the Neighbourhood Plan will now be delivered as a sub-committee of the Belper Town Council.

NP4B said: “This is a very helpful change as we prepare to deliver the first public draft document as the next stage of the process has more emphasis on scrutiny and compliance by BTC, AVBC and the appointed inspector.”

The final brief meeting of the Steering Group will be held on 20th of June immediately before the inaugural meeting of the Belper Neighbourhood Plan Working Group.

The new group will be chaired by the new Mayor of Belper, Cllr Peter Hurst.

The first meeting of the Neighbourhood Plan took place back in the July 2015 and since that initial discussion work has been done to build up a picture of the direction residents would like to see the town take in the future.