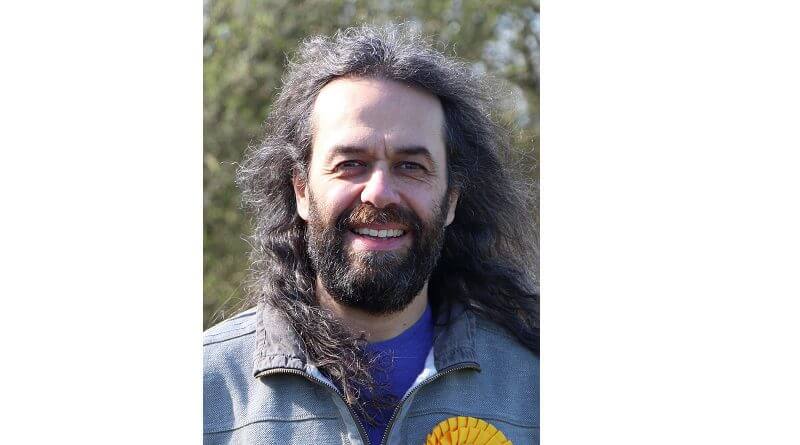 Adam Wain has spent most of his life living in the Derby area, growing up in a village West of Derby and later moving to Long Eaton where he has been living since 1990. He currently lives with his partner and their children, all of whom attend the local state secondary school.

He works as an IT professional for a large multinational company where he currently manages global software development for one of their product lines. In this role he has come to realise the importance of giving our children a world class education to allow them to play an active role in the global economy.

Adam joined the Liberal Democrats immediately after the 2015 general election, but has been a committed liberal all his life. As such he believes that people should be free to live and express themselves without fear of discrimination, but that society also has a responsibility to promote fairness and to look after its most vulnerable members.

A passionate European, Adam voted remain in the referendum. He believes the country will suffer economic hardship and the NHS and many industries will be significantly affected by leaving the EU’s single market. He therefore strongly opposes a hard Brexit.