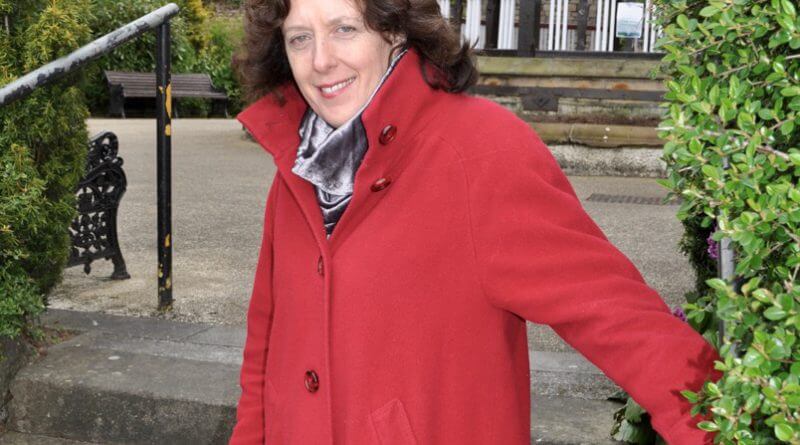 Mid Derbyshire Labour Party has announced that Alison Martin has been selected as Labour’s candidate for the Mid Derbyshire constituency to stand in this June’s general election.

Alison grew up locally and has lived in Mid Derbyshire for most of her adult life, firstly in Milford and now in Allestree. She was the first person in her family to go to university and went on to become a university lecturer in Nottingham while living in this area. She has always supported young people in their endeavours, whether as a parent herself or as Chair of Governors at Woodlands School. She is a strong advocate for Derby and Derbyshire and as a city councillor she led on major projects to improve Derby facilities, such as the Arena. She is married to railway engineer and knows the importance of rail and the other key industries to our local economic prosperity.

Speaking after the selection, Alison said: “I am very pleased to have been selected by the Labour Party to be the Mid Derbyshire candidate for the general election.”

“I think the first duty of any MP is to represent all the people who live in their constituency and to help them with any issues or concerns they may have. People want someone who will answer their emails and letters and who will hold regular surgeries so they can talk to their MP in person if need be.

In Belper, people have been telling me about their concerns for the future of Babington Hospital. It’s also becoming clear just how much funding all the schools in the Belper area will lose over the next two years when this Conservative government’s school funding cuts start to really bite. And now that there is a new administration at the County Council, people want to know if the plans for a new library in Belper will still go ahead.

The Labour Party is committed to properly funding the NHS and schools, and we will halt the closure of hospitals to carry out a thorough review. I am determined to protect school funding and services in Belper, but only the Labour Party’s plans to invest in our services and our businesses will make this truly possible.

The Conservatives now claim to represent ordinary working people but in practice only the Labour Party has ever stood up for our interests.”

Over the coming weeks, I look forward to talking to local people and campaigning for a Labour victory on June 8th.