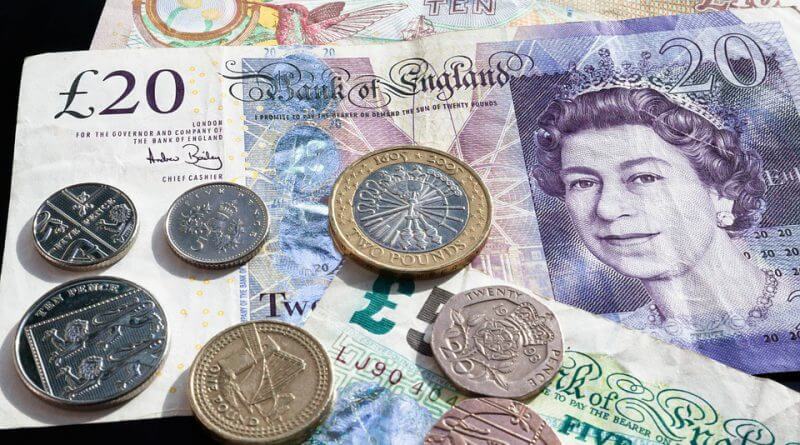 This election there are two sound bites that the British public have largely swallowed whole, basing their decisions upon those foundations. Those two beliefs are: “The Conservative Party are better with the economy” and “Austerity is necessary to pay off the national debt.” Are these ideas based on fact or is it propaganda to steer those concerned about the economy towards voting Conservative?

There is little historic evidence that the Conservative party are good for the economy experienced by the majority of voters. We have to go back to Edward Heath taking us into the EEC (later EU) that 52% of people just voted to leave to find a decision that was truly beneficial to the common person (although that had more to do with the absence of Charles De Gaulle than who was leading Britain). So let’s look at the situation that current policy (austerity) is based on: paying off the national debt. We are currently suffering massive cutbacks to spending under the promise that this is happening so that we can pay off that debt.

Britain has always had a deficit since the 17th century and it peaked at the end of the Napoleonic war at 200% of GDP (gross domestic product – all the money that the entire country makes without deductions for tax and costs). It came near to that peak again after WW2 when national debt was 180% of GDP. We are nowhere near that level, which was brought down to about 30% of GDP whilst building the NHS and welfare state and rebuilding bombed infrastructure. National debt is currently about 85% of GDP.

Let’s look at some figures to see if austerity measures have done what they promised:

Austerity was the weapon of choice of David Cameron and George Osborne to deal with this ever increasing debt. They decided that the poorest in society should pay this debt and this involved cutting government spending. Annual raises for thousands of workers (police, nurses, teachers and public sector workers) were reduced to nothing or limited to 1%. Welfare and disability payments were cut or not increased. VAT was increased to 20%. A bedroom tax was brought in, charging council tenants for bedrooms which were unused, including those for deceased children and relatives. Grants to local authorities were slashed resulting in many redundancies.

This ideological choice is causing more and more harm as time goes on. Disabled and mental health support and services have been reduced. Public transport has been reduced and the prices increased again and again, making it an expensive way to travel. Disability benefits have been reduced to only those who need help to get dressed, cook food or leave the house. The NHS has been brought to its knees, although there is an argument that that is not happening because of austerity but deliberately in order to sell it off after the General Election returns a result that the Conservative Party will say validates every single action they have taken. Youth services have been defunded. Schools have had their funding reduced so much that they have had to make teaching assistants redundant, and they are facing another round of cuts after the election. Local councils have been devolved from central finances meaning that they have no money to prop up services under assault because small businesses (which are dominant in local communities) have been made exempt from the taxes that the councils could collect.

This approach did not achieve its aims because the National Debt grew by 88% over these years. It is still increasing by £5170 per second.

Perhaps an alternative approach would be to target the multinationals’ tax avoidance schemes, and increase Capital Gains Tax. That is, to make the rich businesses pay what they ought to have been paying all along and increase taxes on the wealthy.

The economy was growing well in these years and the National Debt was not a problem until the Banking crisis of 2008. The crisis was brought about by American financial institutions lending too much money on first and second mortgages on residential properties. Labour were blamed for this crisis. David Cameron’s remembered soundbite was that Labour had “maxed out” on the national credit card.

Labour employed the maxim that you have to spend to improve the economy. You have to put money in hands and fund services enough that people aren’t too scared to spend it. Labour introduced a minimum wage in the UK but they also ended free higher education. We have to remember that today’s Labour party is not the same as New Labour. By the same token we have to remember that today’s Conservative Party is not the one that took us into the Common Market.

The national debt increases as it does in part because Britain borrows the money to pay the interest on the loans. But we don’t actually need to worry about this debt as much as the consequences of austerity.

By Clare Washbrook and Chris Copeland

3 thoughts on “Election Special: How Good Are The Conservatives With the Economy?”