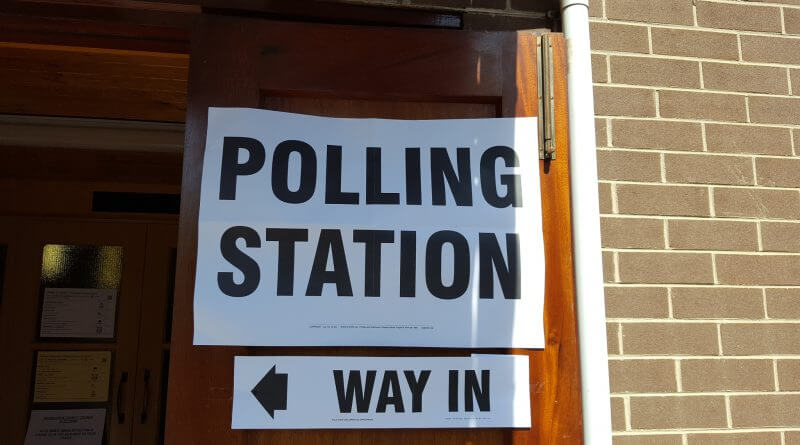 The next election to be held in Amber Valley is the Parliamentary Election (General Election) which will take place on Thursday 8th June 2017.

Time is running out to register if you want to be able to vote.

Those who already registered to vote or applied to register to vote before the deadline for the 4 May local elections, you do not need to re-register to vote.

If you are not registered to vote, you will need to register to vote by 5pm on Monday 22 May to vote at the UK general election.

You can register to vote at gov.uk/register-to-vote.

New postal applications must reach us before 5pm on Tuesday 23 May 2017.

New proxy applications must reach us before 5pm on Wednesday 31 May 2017.

The following cannot vote in a UK Parliament election:

How do I vote?

The UK general election uses the First Past The Post system.

You will receive one ballot paper.

You should mark an X against the one candidate you want to elect to represent your constituency.

When votes are counted, the candidate who receives the most votes is elected as MP for your constituency.

There will be an Election Forum on 22 May in Duffield at which all the Mid Derbyshire parliamentary candidates will be present to answer constituents’ questions.