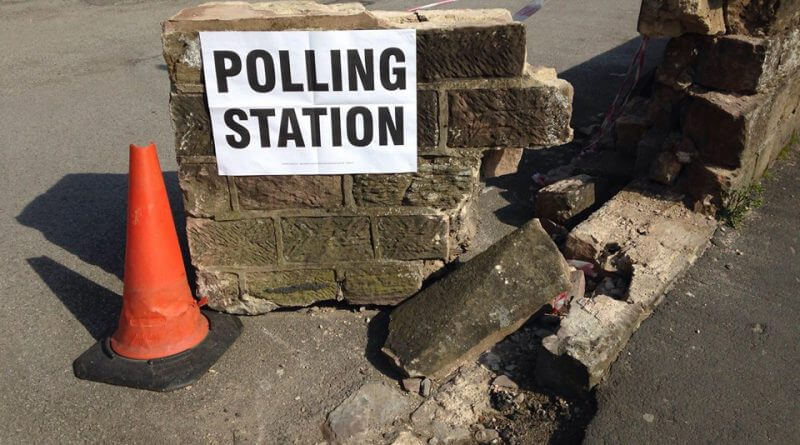 The Conservatives have taken control of the County Council, shifting the balance of power from 43/18 Labour/Conservative to 37/24 Conservative.  The Liberal Democrats maintained 3 seats (although two are different seats) and no Greens or independents were elected in the county.

The full tally is: