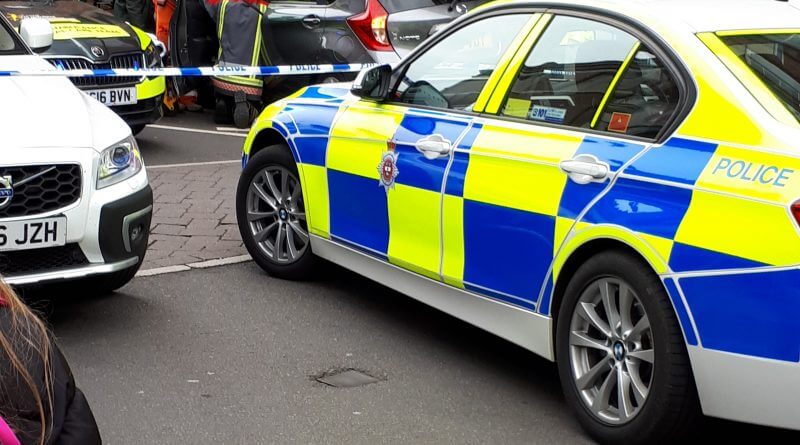 A woman remains in hospital following a serious collision in Belper in which two members of her family died.

Police were called to Kilbourne Road at 1.25am on Sunday, April 30 to reports that a blue Fiat Panda had collided with a railing.

A 28-year-old man and his six-year-old daughter died at the scene, while his partner and mother of the child – a 22-year-old woman – was taken to the Queen’s Medical Centre in Nottingham.

The woman, who was driving the car, remains in a critical but stable condition.

Anyone with information, or anyone who has dashboard camera footage of the collision or the car prior to the crash, should call the Derbyshire Constabulary on 101 quoting incident number 92 of April 30.