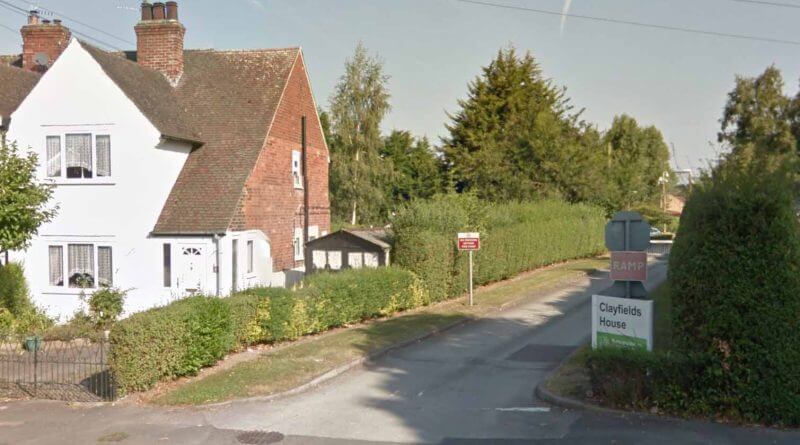 The charges, which were brought following an investigation by officers from Nottinghamshire Police’s historical abuse unit Operation Equinox, relate to offences that are alleged to have happened in the 1980s at Amberdale children’s home, Stapleford.

Operation Equinox is investigating claims of sexual, physical and emotional abuse between the 1940s and 1990s.

The overall Operation Equinox position is currently that 20 suspects have been arrested and four have been convicted.

More information and advice on the investigation into the historical incidents can be found here.