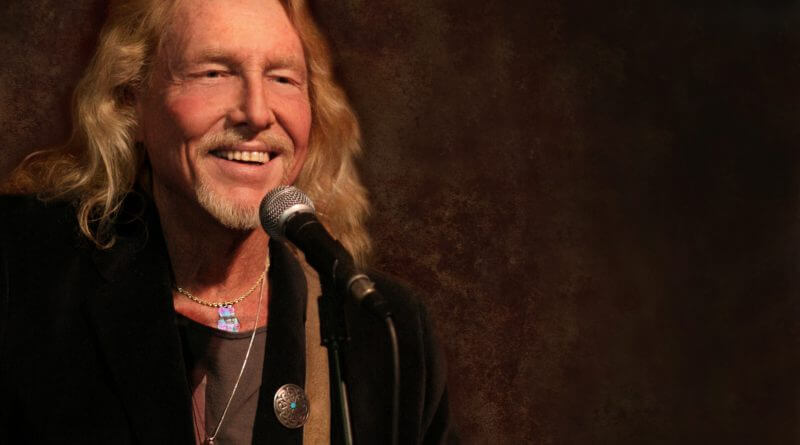 ‘On Earth as it is in Austin’ is not only the title of Bob Cheevers 10th studio album, it is also a serious statement of intent.

Bob was the 2011 Texas Music Awards “Singer/Songwriter Of The Year”, is an Emmy winning songwriter, Kerrrville and Napa Valley Festival winner and have released 10 successful albums.

Surprisingly for an artist so closely associated with the Texas scene, Bob only relocated from Nashville to Austin in 2008. Leaving the treadmill of chart oriented songwriting behind after 15 years, he revitalised his sound in Austin, a town populated by rebels, outlaws, dreamers and lovers.

The move obviously paid off because only three years later the Texas Music Academy voted Bob singer-songwriter of the year. A songwriter of real distinction, he reflects ‘I don’t know if these stories are true but they happened to me’.

Tickets for Bob Cheevers and Sean Taylor (Feb 11th) are available from the venue or contact mjones572@hotmail.co.uk.