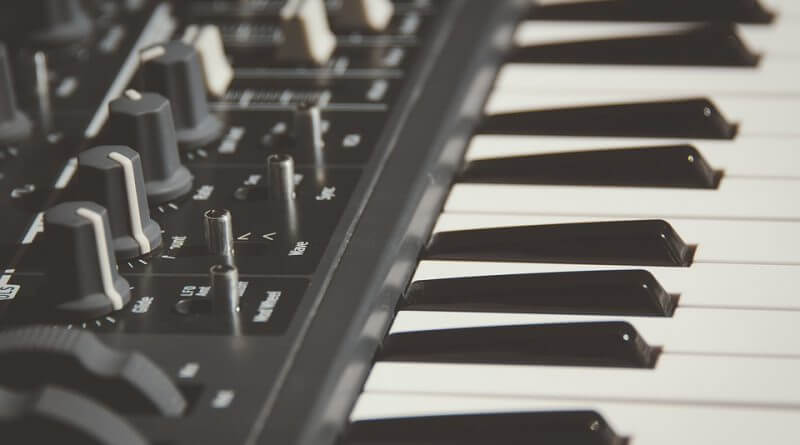 A new music competition, open to Derbyshire students in Year 13, has been launched by the Dalesmen Male Voice Choir.

It will be held on Saturday the 18th of March at the Strutts Centre, Belper.

The competition, sponsored by the Dalesmen Male Voice Choir, will see one student walking away with £400 prize money. Established in 1987, the Dalesmen have grown to nearly 70 singers who perform on a regular basis around Derbyshire and further afield.

The award is open for all Derbyshire based students who are in their final year (Year 13) and who intend to move on to further studies at University or College. It is expected that applicants will be at the standard of Grade 7 or above on their chosen instrument.

Applicants will be expected to perform either two or three items on their chosen instrument/voice in front of a panel of adjudicators.

Those wishing to enter the competition, please download and complete the attached application form and send it to the Competition Coordinator at either the email or postal address shown on the form.

All applications must be received by the 19th of February.